While mobile marketing has been established as a new way to advertise and engage consumers, the ability to purchase on the mobile phone is offering consumers a new channel on which to shop. The emergence of iPhone applications and mobile-configured Web sites are bringing convenience and usability to consumers on the go.

Mobile Internet access, through either traditional browsers or installed applications, will see significant gains over the next five years, reaching 134.3 million mobile Internet users in 2013, according to projections from eMarketer. With this growth in mind and an appetite for new paths to acquire customers, industry insiders say they are seeing a big spike in roll outs of new mobile commerce sites designed to drive loyalty and increase sales.


“Interest in mobile commerce within the retail community has definitely spiked since the beginning of the year,” says Dave Bruno, Director of Product Marketing, Escalate Retail, which recently launched its m-Commerce Rapid Launch program, designed to help retailers enter 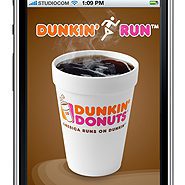 the mobile channel quickly and effectively. “Industry analysts, media, and vendors have all been talking about mobile quite a bit, and several high-profile retail brands like Wal-Mart, REI, and Target have launched or upgraded their m-commerce programs.  Every time I speak to a retailer about the subject, they express both interest and guarded optimism that the mobile channel could represent an opportunity to generate modest revenue uplift.”

“We’ve been talking about mobile for a few years now,” says Craig Stevenson, Global Portfolio Leader, Consumer Experience Solutions, IBM, which is currently working with several large retailers on mobile pilots. “I think [the explosion in interest is] because, with the economy the way it is now, everyone is trying to grab new customers and keep existing customers, and they have to find a way to engage them, and of course, this is a new channel to do that.”

Retailers Tapping into Mobile
While mobile commerce has become an area of interest, Mobile Marketer has reported on several different retailers and brands are leveraging the mobile phone for promotions, mobile payment, for customer loyalty and data acquisition. Six of the most interesting new applications include: 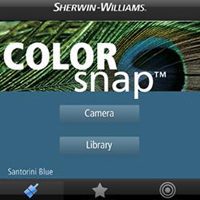 Dan Butcher, Staff Reporter with Mobile Marketer, says mobile payment is an up and coming trend in various markets, including retail. “Right now there are a lot of retailers that are equipped for contactless payments at the point of sale from using credit cards [with near frequency communication (NFC) technology,]” he says. “It’s a very similar technology; the same readers could be used to make contactless payments from the mobile phone. It’s just a matter of getting carriers to make it a priority and the handset manufacturers to install technology. Perhaps there would be some investment at the point of sale, but I think brands are ready.”  Butcher notes that the contactless payment trend is likely to explode, particularly when mobile phones are designed to include NFC chips. “The convenience for consumers in mobile commerce and payments can be really impactful, if done well,” he says. 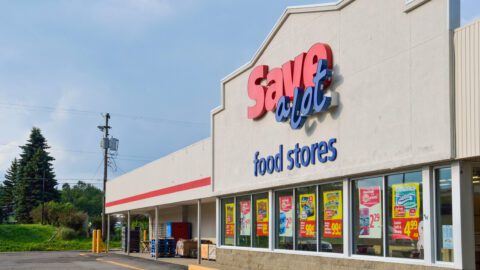