Citing Facebook’s laxity in policing racist, violent and false content on its platform, Patagonia has joined REI and The North Face in a boycott of Facebook and Instagram advertising scheduled to last through July. The retailers are supporting the #StopHateForProfit initiative, which has partners including the Anti-Defamation League, the NAACP, Sleeping Giants, Color of Change, Free Press and Common Sense.

Under a headline reading “What would you do with $70 billion?” (referring to Facebook’s annual ad revenues), the Stop Hate For Profit site adds: “We know what Facebook did. They allowed incitement to violence against protestors fighting for racial justice in America in the way of George Floyd, Breonna Taylor, Tony McDade, Ahmaud Arbery, Rayshard Brooks and so many others. They named Breitbart News a ‘trusted news source’ and made The Daily Caller a ‘fact checker’ despite both publications having records of working with known white nationalists. They turned a blind eye to blatant voter suppression on their platform.”

In a tweet posted June 21 attributed to Cory Bayers, Patagonia’s VP of Global Marketing, the retailer confirmed that it was joining the campaign: “We will pull all ads on Facebook and Instagram, effective immediately, through at least the end of July, pending meaningful action from the social media giant.” The North Face and REI indicated their support on June 19.

A blog post addressing Facebook’s commitment to racial equality picks up on a June 5 post from Facebook CEO Mark Zuckerberg that had been shared with the company’s employees. In his post, Zuckerberg wrote, “I believe our platforms can play a positive role in helping to heal the divisions in our society, and I’m committed to making sure our work pulls in this direction.”

Zuckerberg was responding to a virtual walkout staged by Facebook employees, following his decision not to label some of President Trump’s inflammatory statements, as Twitter had done in late May.

The more recent blog post identified seven key areas for initial action by Facebook that were long on promises but short on specifics, including “reviewing our policies allowing discussion and threats of state use of force to see if there are any amendments we should adopt” and “reviewing potential options for handling violating or partially-violating content aside from the binary leave-it-up or take-it-down decisions,” as well as “establishing a clearer and more transparent decision-making process.”

In contrast, the Stop Hate For Profit site lists numerous specific recommendations for Facebook, including: 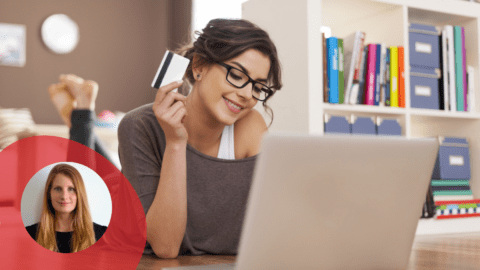 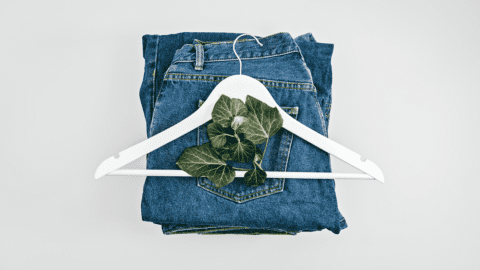