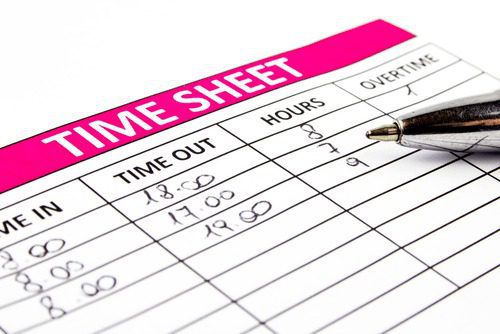 A group of 13 retailers are being challenged by New York state on their employee scheduling practices related to on-call scheduling. The office is concerned that these practices violate New York labor laws, which ensure pay equal to four hours at minimum wage for hourly workers who report for a scheduled shift.

“Our office has received reports that a growing number of employers, particularly in the retail industry, require their hourly workers to work what are sometimes known as ‘on call shifts,'” wrote Terri Gerstein, Labor Bureau Chief for the State of New York Office of the Attorney General, in the letters. “That is, requiring their employees to call in to work just a few hours in advance, or the night before, to determine whether the worker needs to appear for work that day or the next.”

On-call work schedules can change an employee’s schedule on short notice, and in some cases, require employees to check in before scheduled shifts. To create these schedules, retailers use sophisticated software that forecasts store staffing needs based on real-time sales and traffic information. Some argue, however, that this same software eliminates the need for on-call scheduling.

“It used to be something that even the savviest retailers did because it ensured that they could have the right amount of labor in place, but I think the industry has evolved,” said Scott Knaul, CEO at SMK Workforce Solutions, in an interview with Retail TouchPoints. “They now have better forecasts and predictors of their business, so they can set their schedules more in advance and don’t have to rely on any on-call shifts.”

The letters ask retailers to provide information that includes how these retailers create employee schedules, specifically asking if they use software from Kronos or Workplace Systems. The New York Attorney General’s office also asked if these retailers use on-call schedules in New York or any other state, and requested a number of documents, which include:

The retailers in question are required to provide responses and requested documents by May 4, 2015.

“Unpredictable work schedules take a toll on all employees, especially those in low-wage sectors,” wrote Gerstein. “Without the security of a definite work schedule, workers who must be ‘on call’ have difficulty making reliable childcare and elder-care arrangements, encounter obstacles in pursuing their education and in general experience adverse financial and health effects, as well as overall stress and strain on family life. The requirement of being on call also interferes with such employees’ ability to obtain supplemental employment in order to ensure financial security for their families.”

“Because it was so pervasive years ago, there could still be some remnants of on-call scheduling happening, even though that might not be policy for a retailer,” said Knaul. “But when you have a good systemic partner, you are better able to forecast your labor demand. Therefore you can write a better schedule without the need to have those on call shifts.”