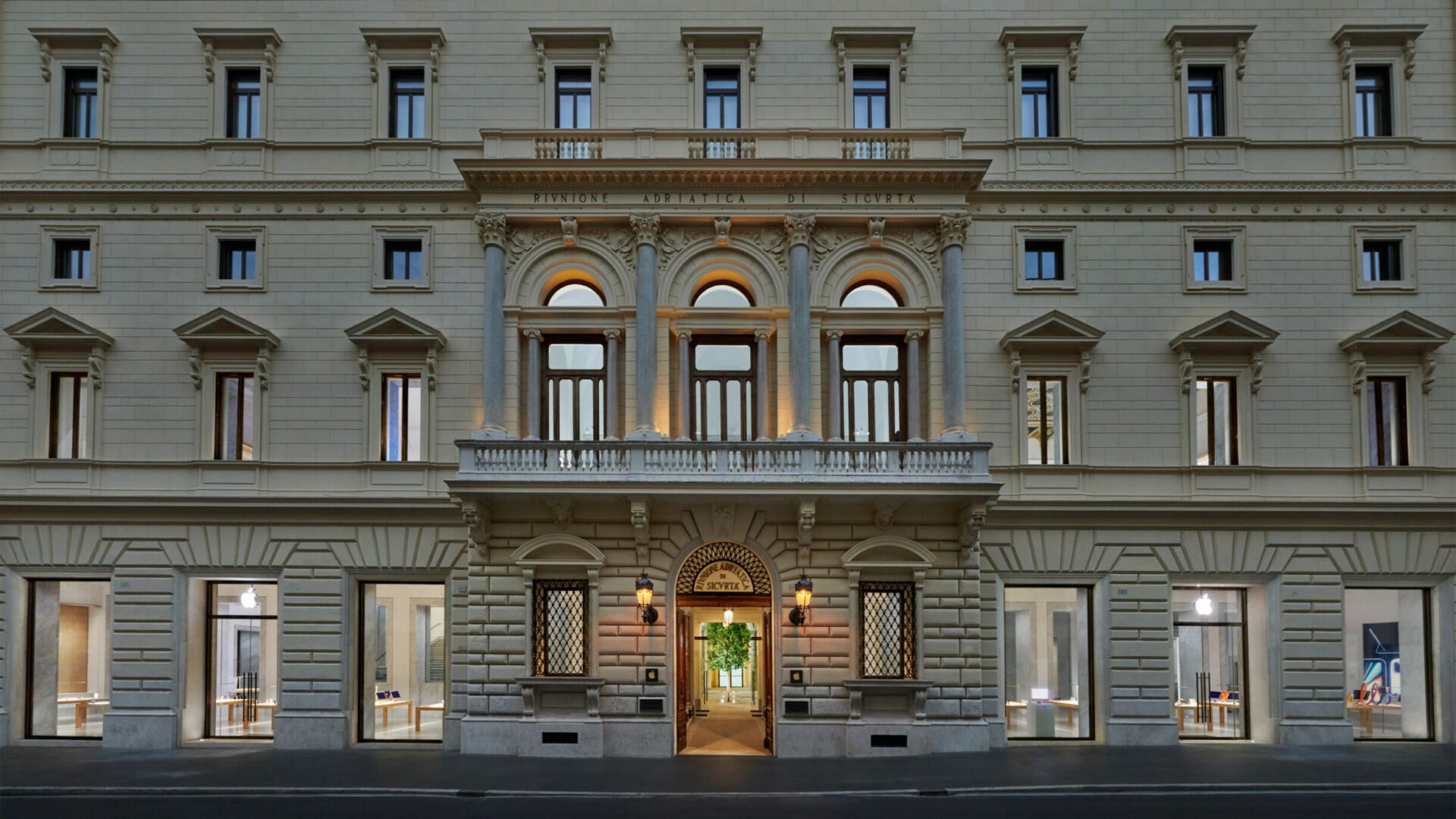 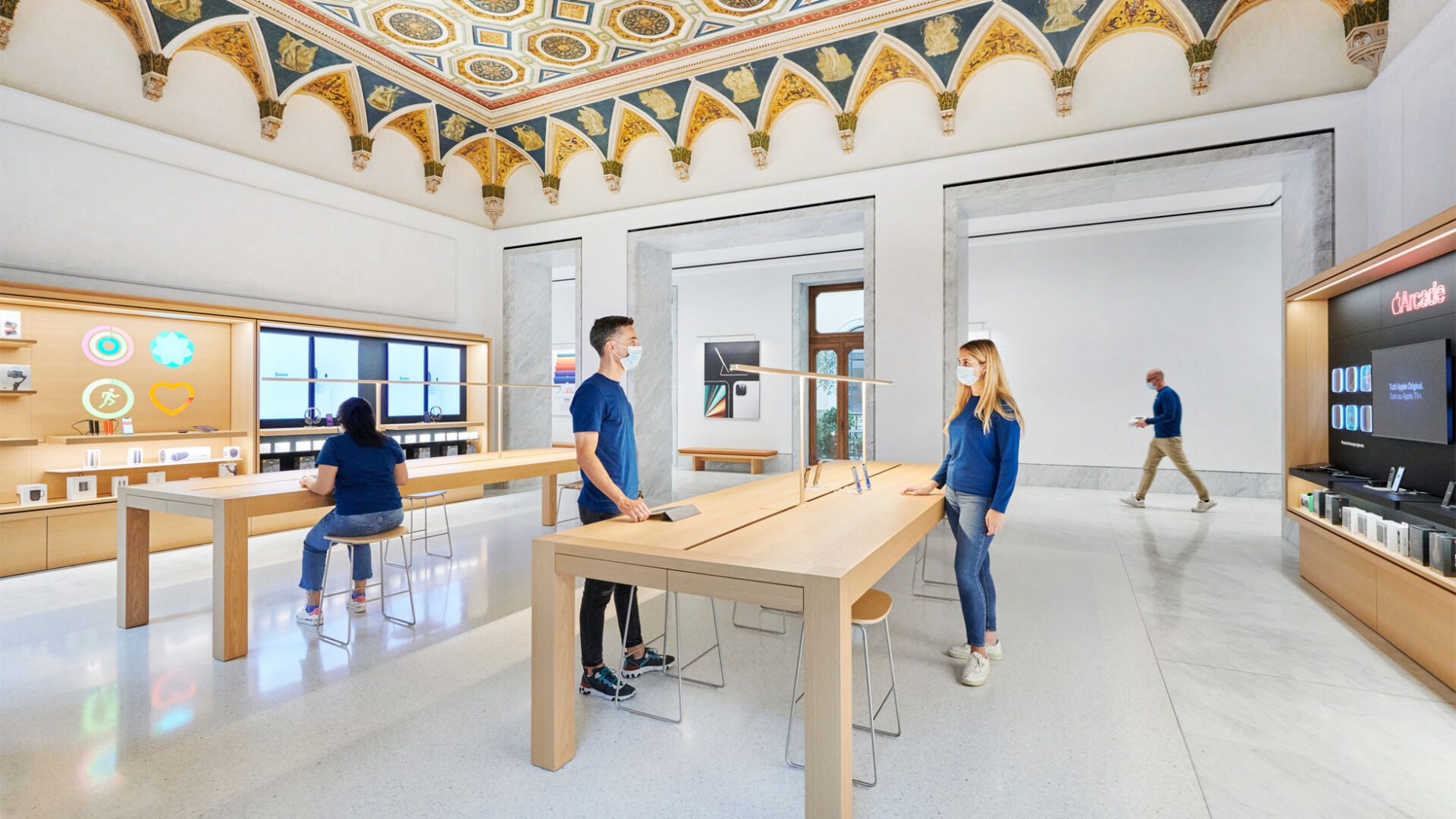 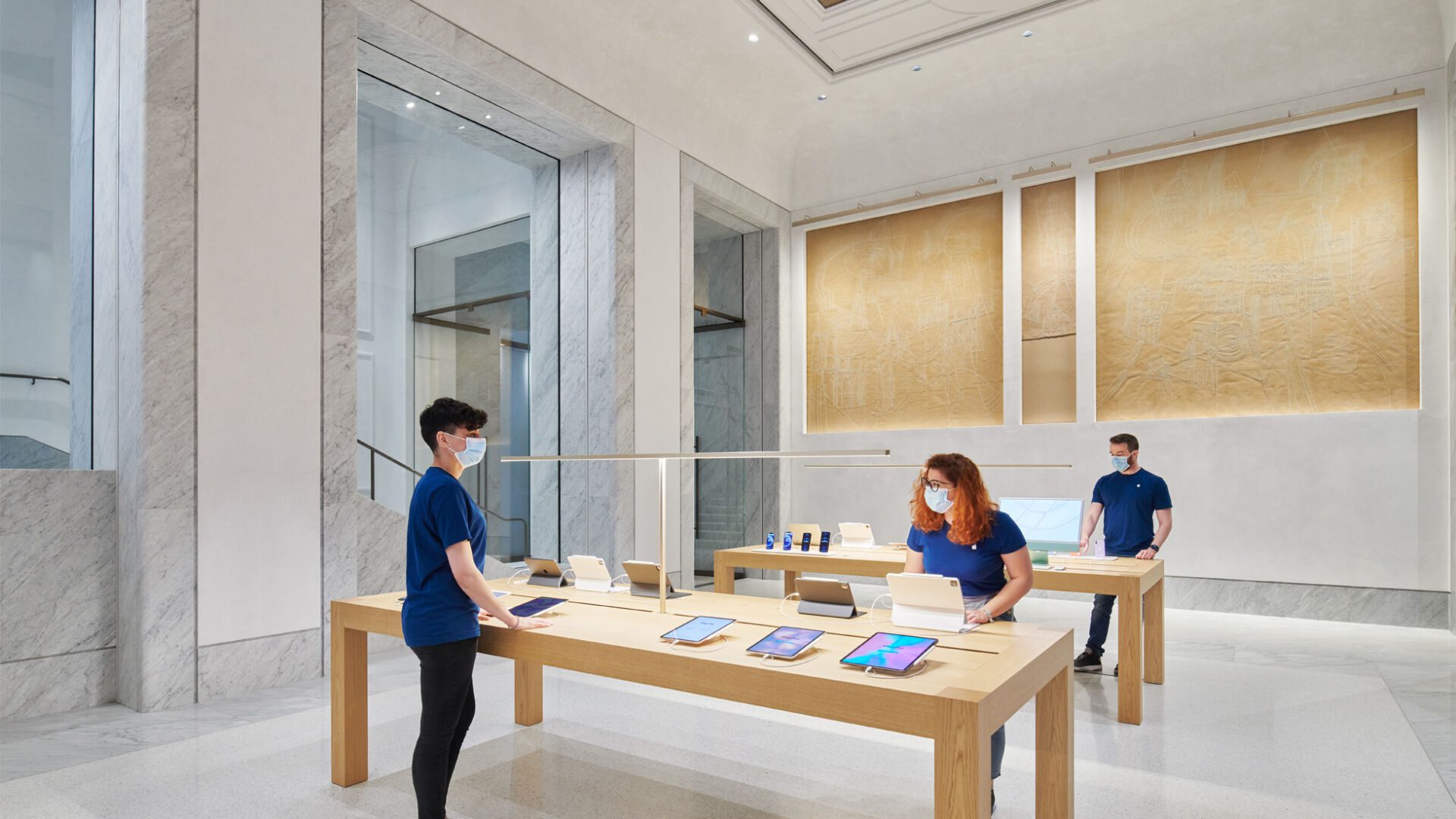 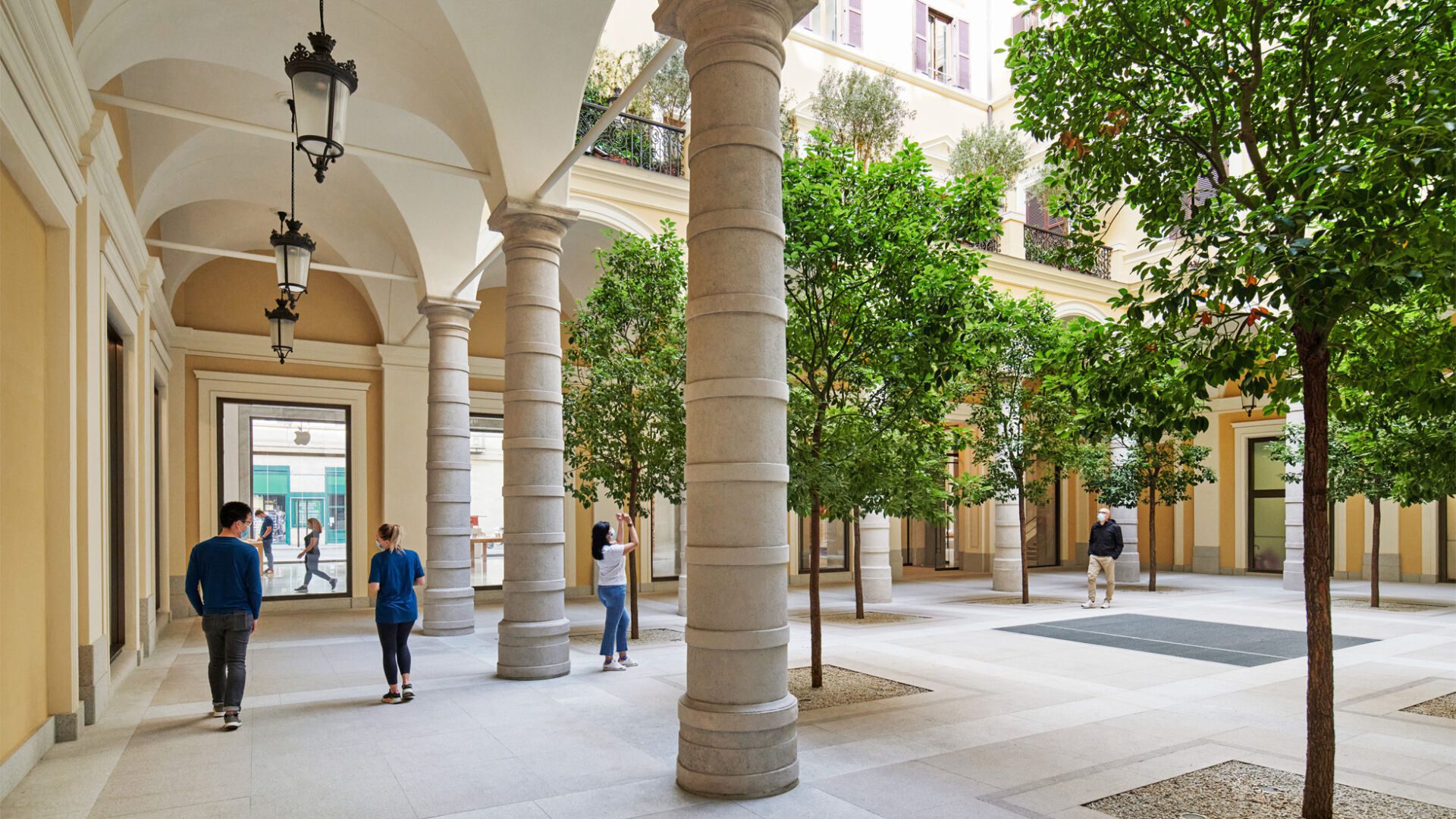 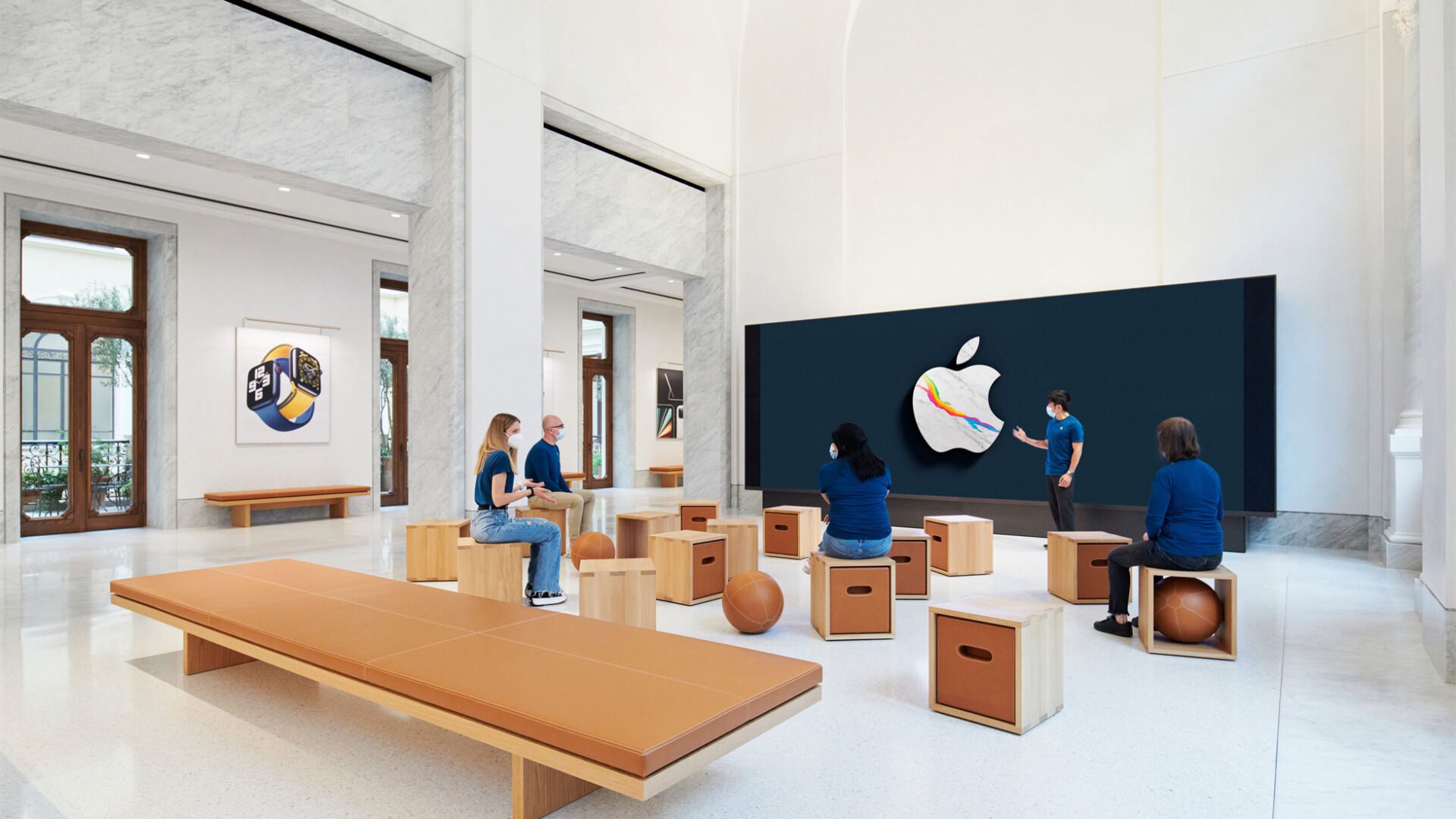 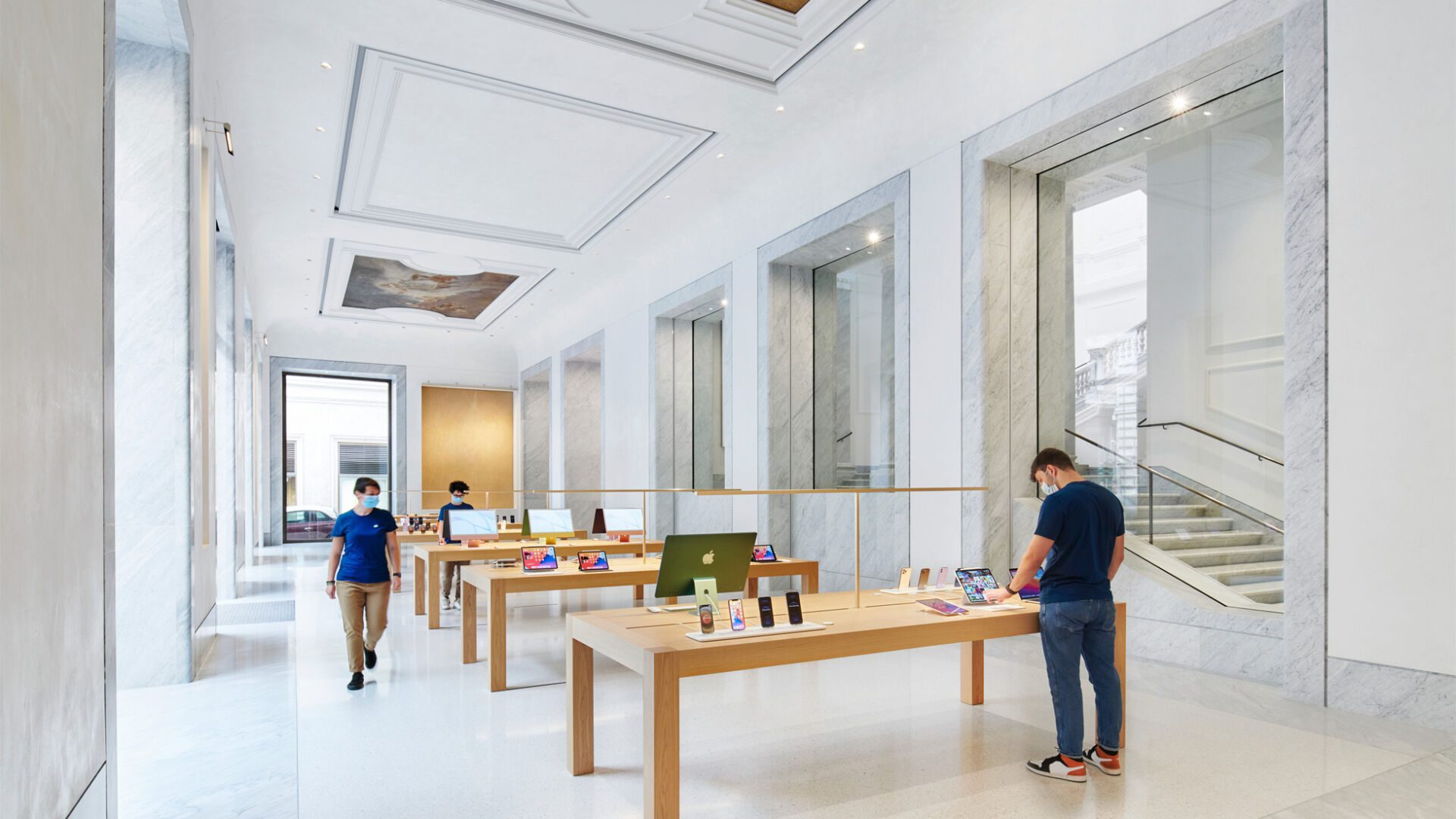 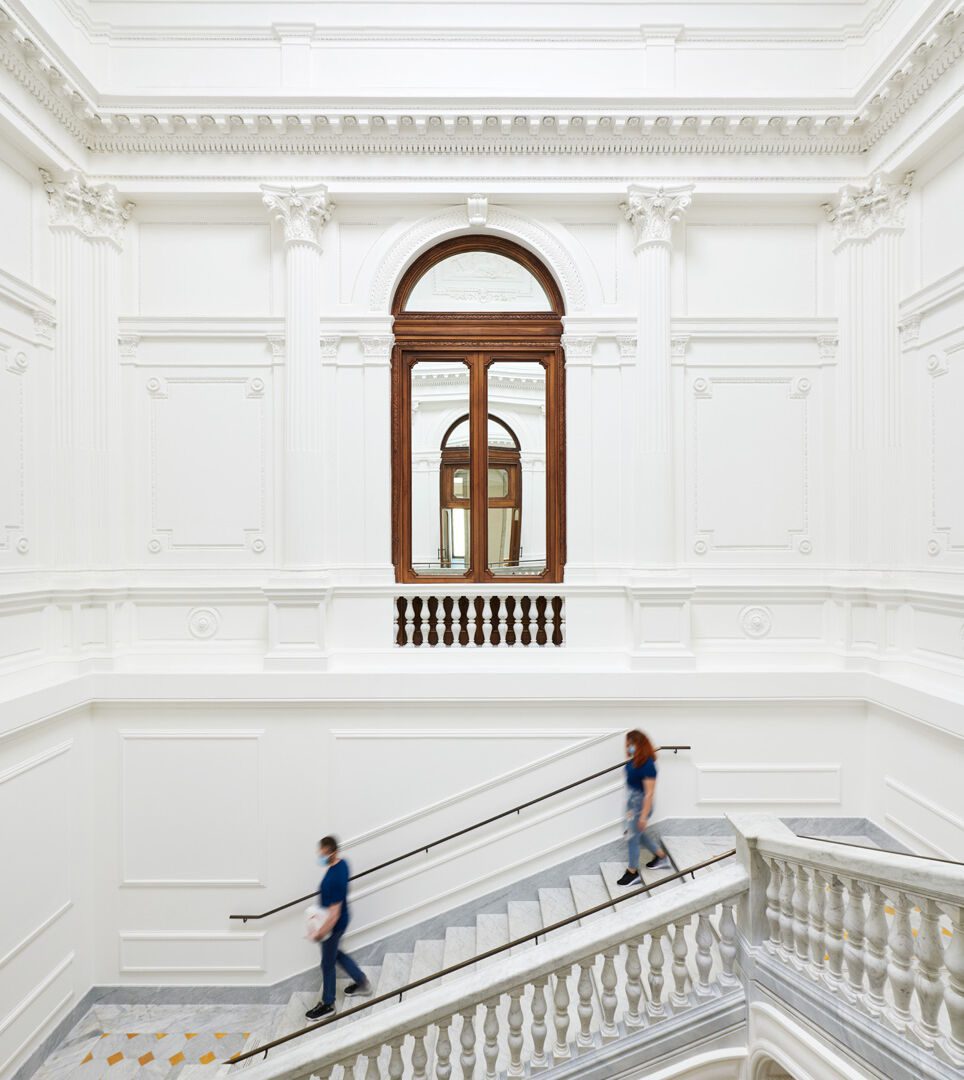 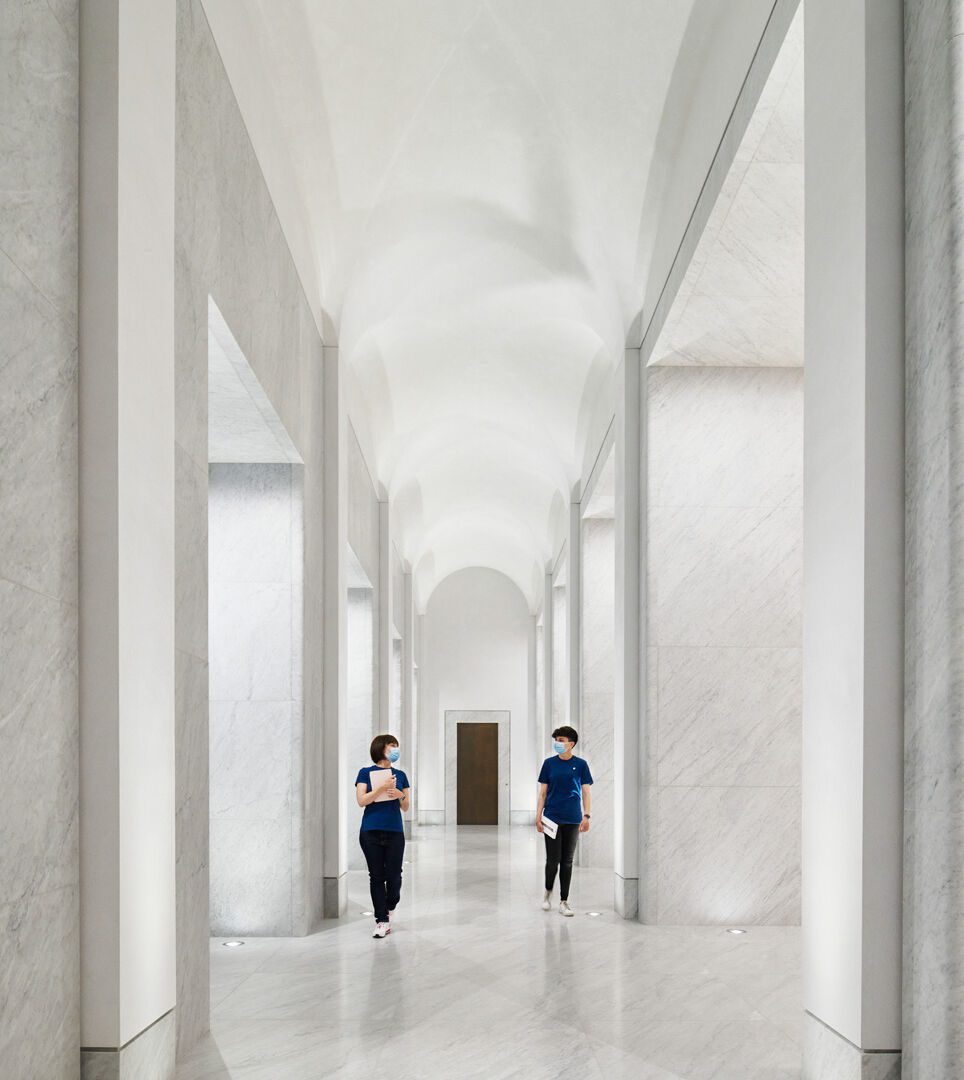 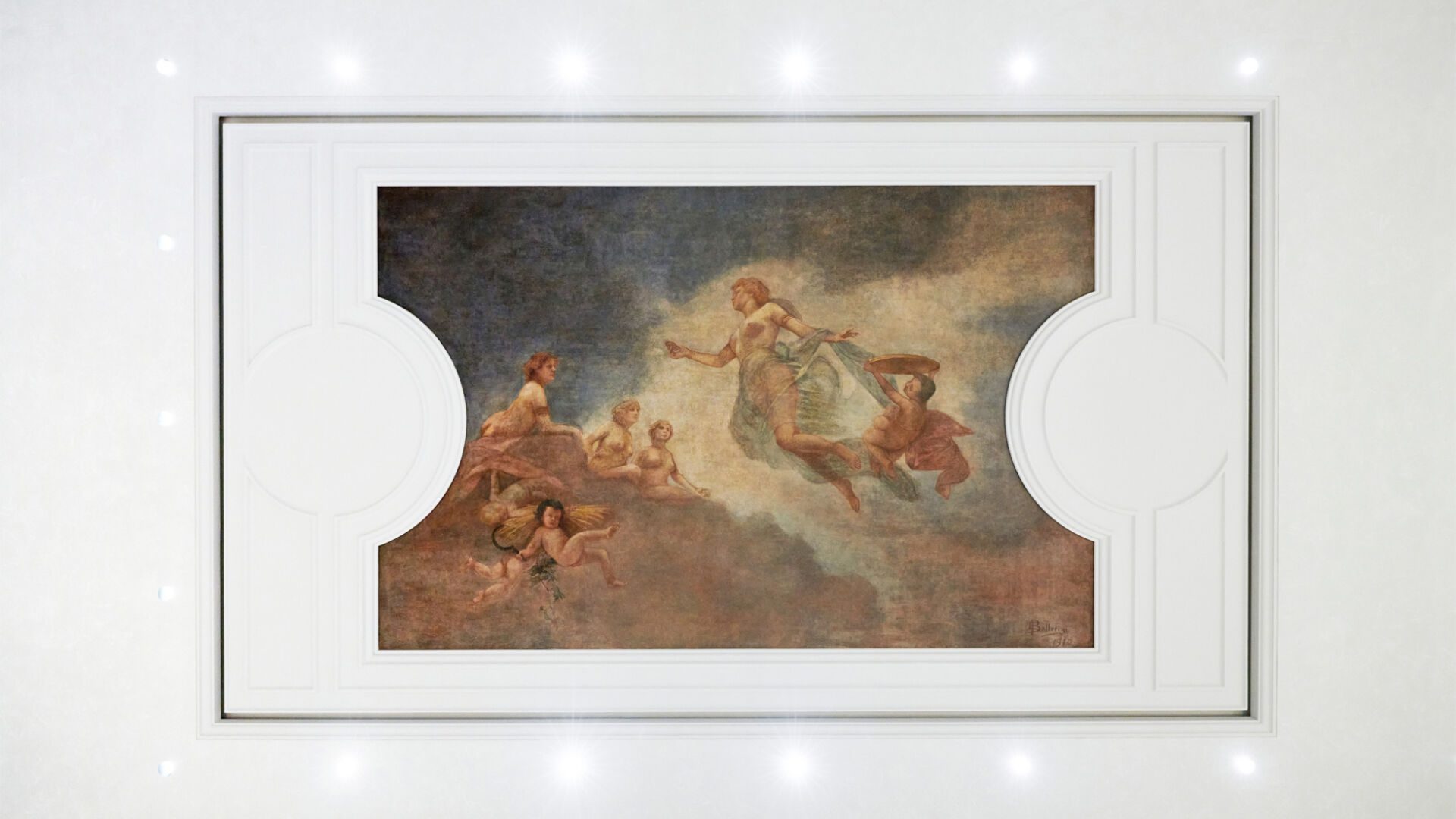 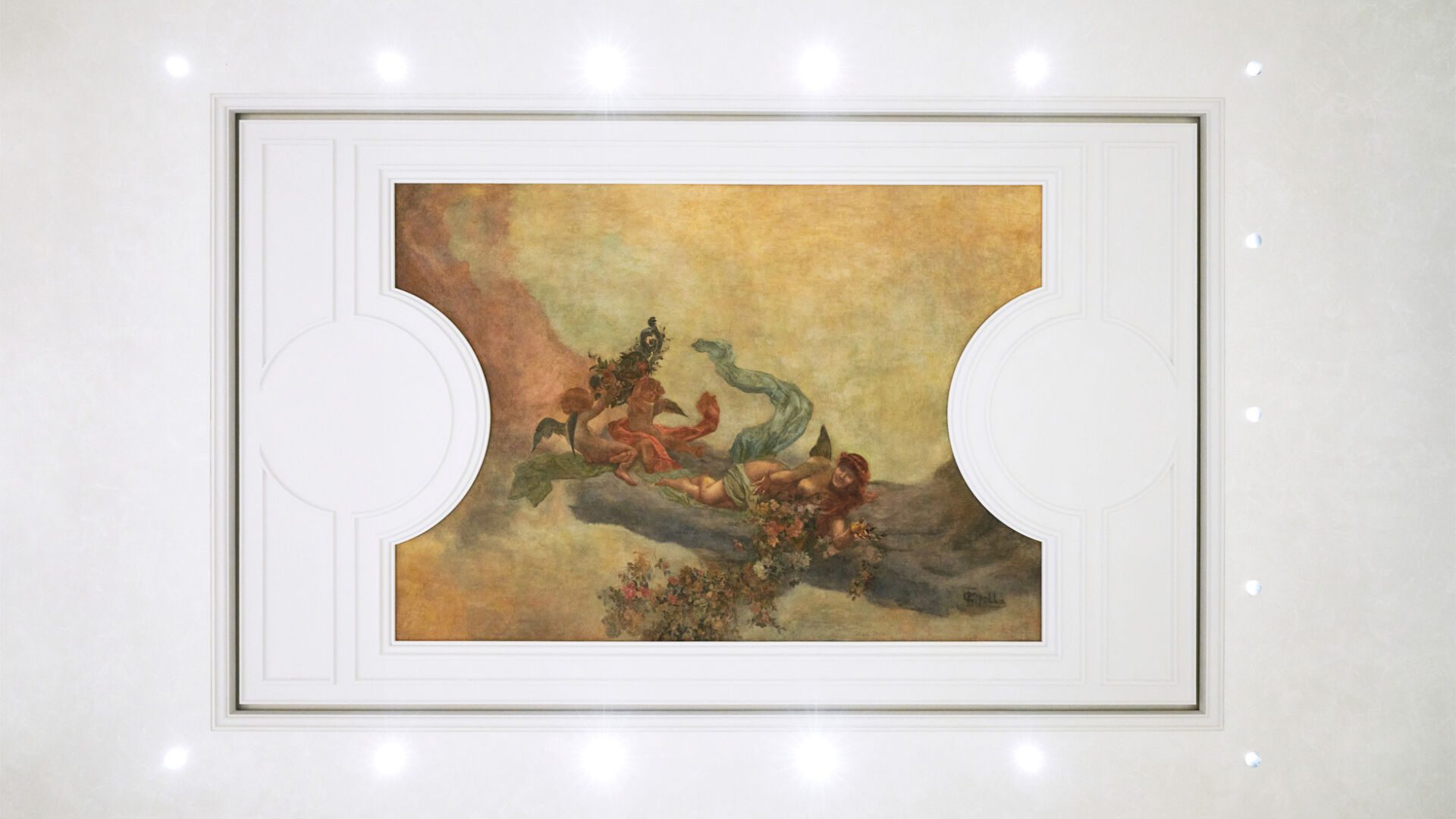 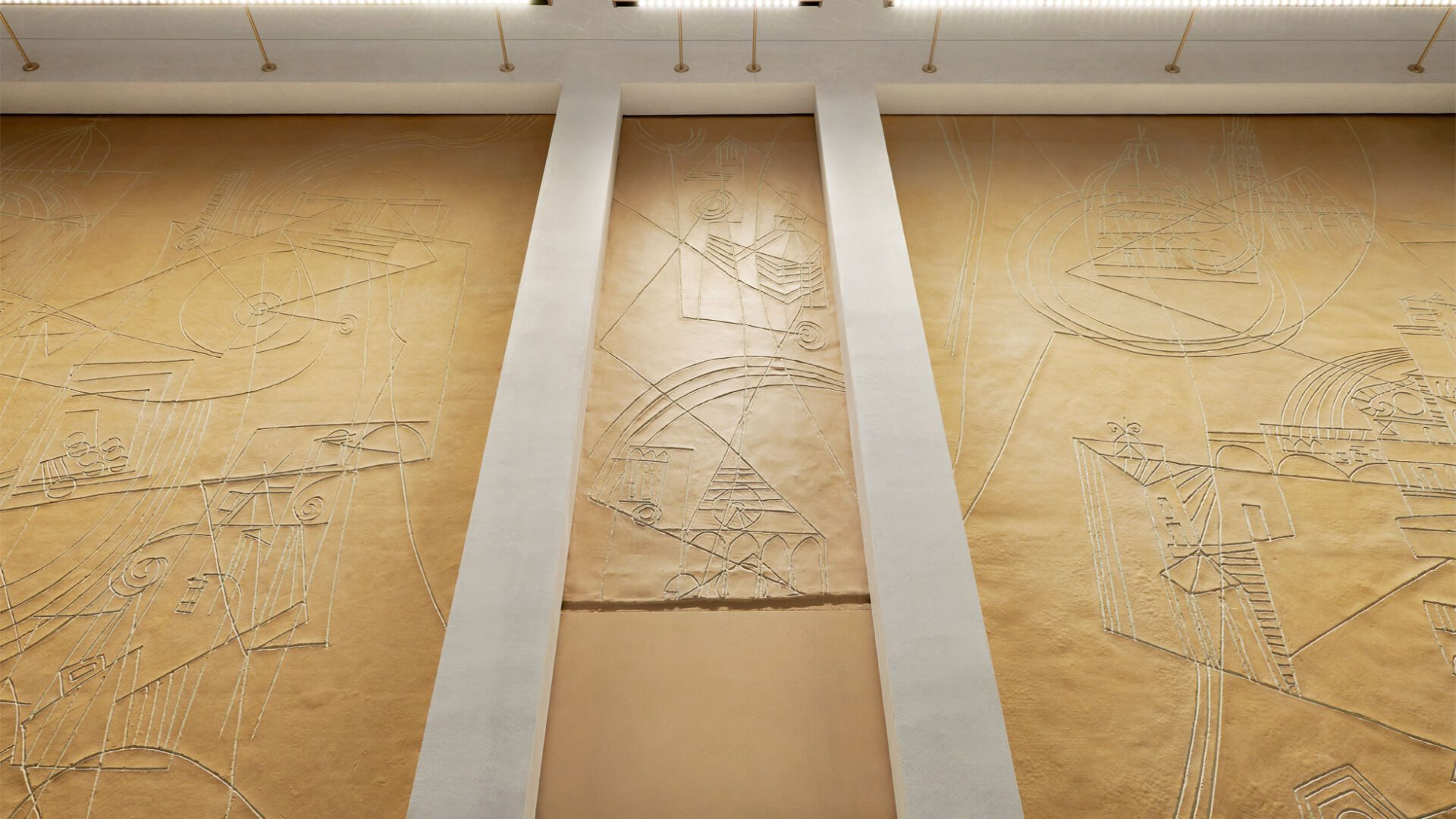 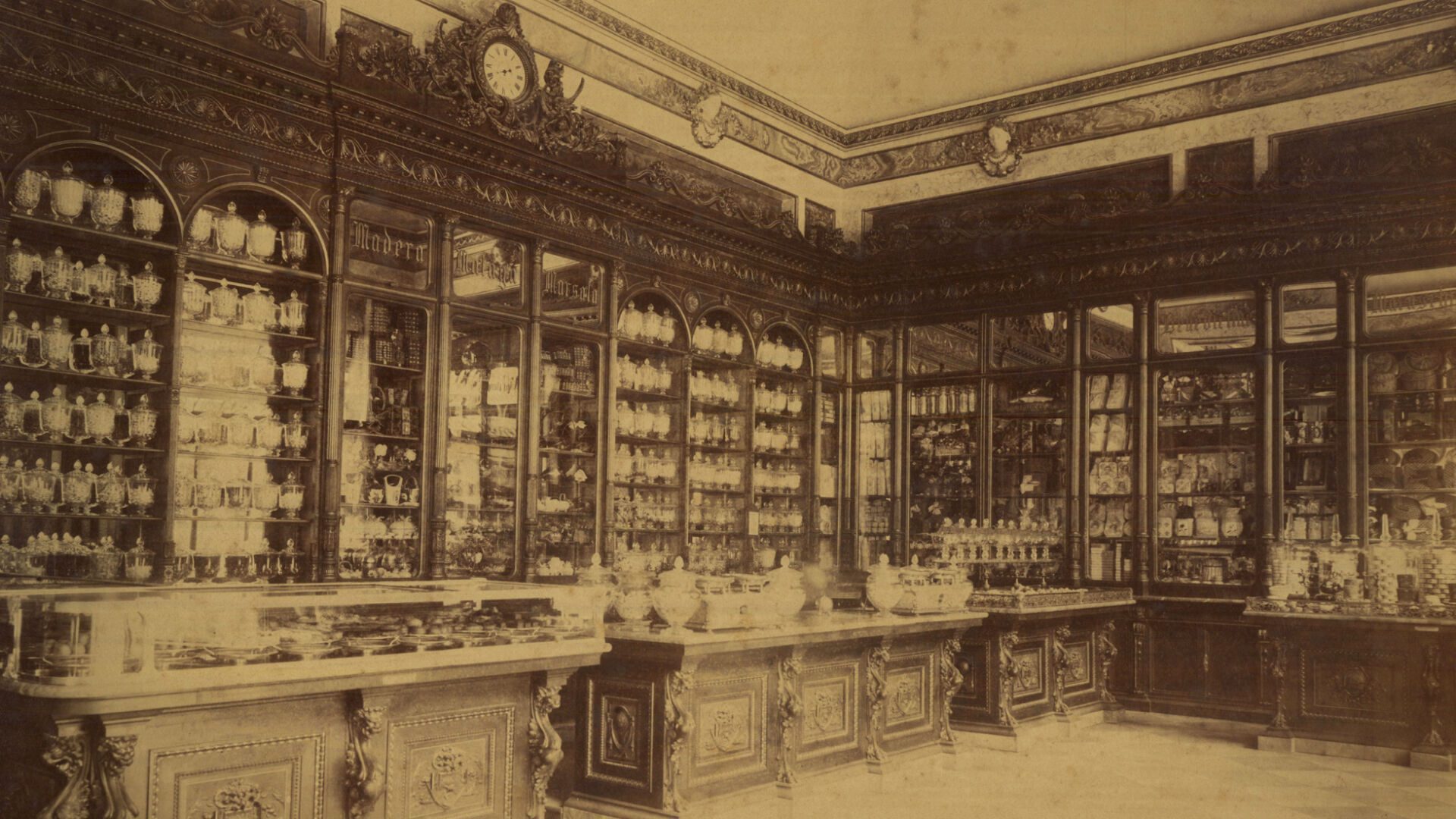 Apple has opened its newest retail location — Apple Via del Corso — in Rome, marking its 17th store to open in Italy. Apple Via del Corso will serve as an all-new centrally located space for Apple team members to provide service and support to the local community. The store preserves the grand Palazzo Marignoli, paying homage to Rome’s rich history of art and culture, and making it one of Apple’s most significant restoration projects. Via del Corso joins the 117 Apple Store locations across 12 countries in Europe.

The new store also will house the first-ever “Today at Apple Made in Rome”program, dedicated to providing the next generation of young Romans with inspiration, skills and tools to explore their passions. Led by more than 40 local artists, Apple has curated sessions across the fields of music, art and design, content creation and video, all aimed at supporting local communities across the city in the months to come. Once in-person sessions return, the new store also will host free Today at Apple sessions, on topics ranging from photography and video to music, coding, art, design and more.

“We can’t wait to begin a new chapter in Rome with the opening of Apple Via del Corso,” said Deirdre O’Brien, SVP of Retail + People for Apple in a statement. “The new store represents a celebration of the unique history and art of Roman culture, and we hope to inspire creativity among the local community with our Made in Rome program and future Today at Apple sessions.”

Originally constructed in 1873 by renowned architect Salvatore Bianchi and having undergone a renovation by architect Giulio Podesti, Palazzo Marignoli was the home of Marquis Filippo Marignoli and housed Caffè Aragno, a notable gathering place in its day frequented by artists, writers and actors. Several pieces of art showcased in Caffè Aragno have been restored and incorporated within the new store design, including multiple graffiti panels created by Italian painter Afro Basaldella in 1950. The teams also were able to revive and integrate Fabio Cipolla’s “Dawn” and Ettore Ballerini’s “Dusk,” two large ceiling paintings that date back to the early 1900s.

As it did with previous restorations including Apple Champs-Élysées in Paris, Regent Street in London and Carnegie Library in Washington, D.C., the retailer collaborated with a team of local restorers to create a thoughtful combination of historic and contemporary architecture on the Via del Corso. Large glass windows face Via del Corso, allowing natural light to stream into the interior. The store centers around a lush courtyard filled with native camphora trees — the green heart of the palazzo and a remnant of the historic monastery Santa Maria Maddalena delle Convertite.

On the first floor, four sets of doors provide access to an exterior landscaped terrace boasting jasmine vines and olive trees, inspired by Roman roof terraces that look into the courtyard. Once inside, a monumental staircase dating back to 1888 was restored to its original detailing of locally sourced Carrara marble. On the upper floor, the Forum occupies the ballroom of the Marquis’s palazzo, which will be home to Today at Apple sessions. Adjacent to the Forum is a dedicated space for Apple Support and the Genius Bar, where a team of conservators worked thousands of hours to restore the geometrically patterned hand-painted ceiling.