Survey: 11% of Americans Subscribed to Walmart+ in its First Two Weeks

The Walmart+ loyalty program has clearly made a major splash: 11% of Americans subscribed within two weeks of its launch, according to a survey by Piplsay. This puts Walmart at more than 30 million subscribers — well below the 150 million Prime members confirmed by Amazon in Q4 2019, but undeniably massive growth in a very short time.

Walmart+ may be poised to grow even further in the near future: 53% of those polled had at least heard of the program, and another 27% were considering joining soon.

In comparison, Starbucks Rewards, often called one of the most successful modern loyalty programs, had 17 million members as of December 2019, a full decade after its launch. Walmart’s entry into the premium loyalty space may represent a paradigm shift for the industry: 38% of Americans think that Walmart+ will be “a big threat to Amazon’s Prime service.”

The killer feature of Walmart+ may be free shipping on orders over $35, which 35% of respondents cited as the program’s most exciting part. Another 24% were interested in same-day delivery and one-hour pickup windows, 14% wanted access to mobile scan-and-go and 12% liked the fuel discounts.

Walmart+ gives the retail giant’s customers a good reason to keep shopping with it during the pandemic, and free shipping could provide an edge as retailers compete over smaller wallets this year.

Interestingly, the price difference compared to Prime was the top consideration for just 5% of respondents, an indication that paying $98 annually for Walmart+ instead of $115 for Prime may not be a big enough savings to be a serious differentiator.

In fact, 45% of shoppers had room for both subscriptions, including 36% of Gen X and Millennials. Another 36% of shoppers chose Walmart+ as their first subscription loyalty program, while 19% actually dropped Prime for Walmart’s offering.

The success of Walmart+, particularly the free shipping aspect, could help Walmart capture even more market share during an ecommerce-focused holiday season: 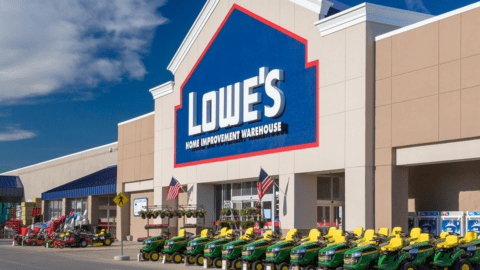 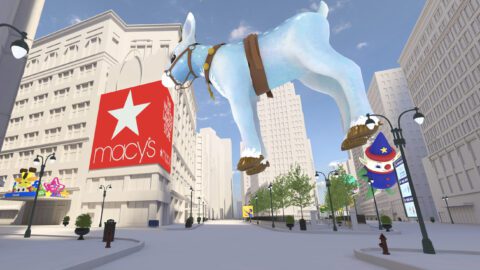