While the pandemic had a chilling effect on apparel sales as a whole, the resale sector was blazing hot: it grew 29% in 2020 to capture $9 billion in U.S. sales, according to ThredUP’s annual Resale Report, based on research from GlobalData.

That growth rate looks likely to continue, with the overall secondhand market projected to double in the next five years, reaching $77 billion in annual sales by 2025. Resale — the segment of the secondhand market that ThredUP defines as offerings with more curated assortments — is expected to account for more than half of that total, $47 billion, by 2025.

“Consumers bought less clothing during the pandemic, that we know for sure, but we also saw that many people tried secondhand for the first time,” said Karen Clark, VP of Marketing Communications at ThredUP in an interview with Retail TouchPoints. “Maybe they were home cleaning out their closets, maybe they were looking for ways to save money, maybe they’ve got sustainability more on their mind — there are a bunch of different factors that drove [this growth].”

Clark isn’t exaggerating: 33 million consumers bought secondhand apparel for the first time in 2020, according to the report. Perhaps more important is the fact that of those first-time buyers, 76% said they plan to increase their spend on secondhand in the next five years.

The growth of resale is being shaped by the consumption habits of multiple consumer demographics:

As impressive as the recent growth has been, by all accounts we’re still at the beginning of the curve for the burgeoning resale sector, which is expected to expand 11X faster than the broader apparel market through 2025. It appears that much of that growth will come at the expense of fast fashion.

While resale (as well as rental, subscription and off-price) are all expected to gain closet share among U.S. consumers in the next 10 years, fast fashion’s portion will remain roughly flat. In fact, ThredUP found that nearly two in five “thrifters” said they are replacing their fast fashion purchases with used clothing. By 2030, GlobalData projects that secondhand will be 2X larger than the fast fashion segment in terms of annual sales.

“Fast fashion and thrift are very similar in a lot of ways,” said Clark. “They both deliver that closet-flipping fun experience, where you’re getting a lot of newness. There are constantly new arrivals and so many different trends to try, but thrift offers all of that without the environmental hangover. And that’s something that matters to everyone increasingly, but particularly the younger generation.”

Indeed, fast fashion has found itself on the ropes in the last few years as consumers have become more aware of the environmental impact of new clothing — both in terms of manufacturing’s effects and the landfills full of discarded apparel. COVID-19 seems to have only heightened this awareness, with one in three consumers saying they now care more about sustainable apparel and 51% saying they are more opposed to eco-waste than before the pandemic.

Not only is secondhand becoming more attractive to consumers, but the increasing availability of used clothes is making it more accessible than ever before. In 2020, 36.2 million consumers sold used goods for the first time (out of 52.6 million sellers total) and ThredUP anticipates that the total number of sellers could eventually reach 118.8 million. That’s nearly one-third of the U.S. population.

“Most people have never sold their clothing, but an increasing number of people are starting to as the experience of selling becomes more convenient,” said Clark. “You can do it from home versus lugging all your stuff down to a consignment or thrift store.”

That increased supply is being matched by an increased willingness among consumers to shop secondhand: in 2020, 86% of consumers said they were open to buying used goods, up from 45% in 2016.

With 45% of millennials and Gen Z saying they refuse to buy from non-sustainable brands and retailers, younger consumers in particular are the driving force behind secondhand’s rise. But while sustainability is a big reason, it’s not the only one.

The findings of the ThredUP report support this: more than 40% of Millennials and Gen Z have shopped for secondhand apparel, shoes or accessories in the last 12 months. What’s more, Gen Z is 165% more likely than Boomers to consider the resale value of clothing before buying it, and 83% are more likely to strongly agree that apparel ownership is temporary.

An Unexpected yet key Demographic: Parents with Young Kids

There’s another segment of consumers showing a high propensity to shop secondhand, particularly in the coming year — parents with small children.

“This was not something we expected, but we saw it in the data and so we had to ask — why do moms of young children seem to be over-indexing in their plans to shop more secondhand in the next five years?” said Clark. “When we looked at their responses to other questions, it was clear that their clothing costs post-pandemic are higher than other groups. They’re planning to spend significantly more money than other demographics on both back-to-school clothes and back-to-work clothes. That financial pressure is there. They’re looking for ways to save money, and thrift is a great way to do that.”

After a year when work and school took place primarily at home, fashion understandably took a hit. Now though, as schools and offices reopen it’s parents that are taking the financial hit, with both kids and adults needing to look the part for re-entry. Back-to-school spending is expected to be up 5.5% from 2020 and 6.7% from 2019 as parents make up for a year when everyone made do. ThredUP found that moms of kids under age 16 are planning to spend 53% more on new clothes than the average consumer once the pandemic is over, and they’re turning to thrift to ease the cost burden.

“Our tagline when ThredUP launched was ‘Clothes don’t grow, and kids do,’” said Clark. Truer words were never spoken, and it goes a long way in explaining why moms with young kids (not Gen Z) represent the single biggest group shifting to thrift, with one in two planning to spend more on secondhand goods in the next five years.

If You Ask ThredUP, Resale has a Lot of Runway Left

While ThredUP obviously has a stake in this game, the company sees huge potential both for its business and the secondhand market as a whole. ThredUP estimates that 34 billion items of clothing are thrown away in the U.S. each year, 95% of which could be resold.

“We’re very focused on these anticipated future sellers, people who have all this amazing stuff in their closet and it’s either sitting idly or they’re throwing it away,” said Clark. “That’s the only thing we’re competing against — it’s just easy to throw clothes away.” 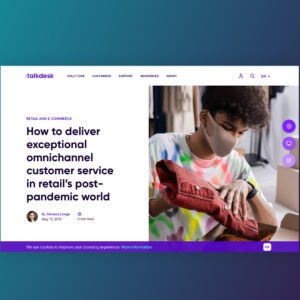 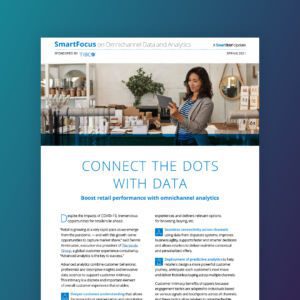 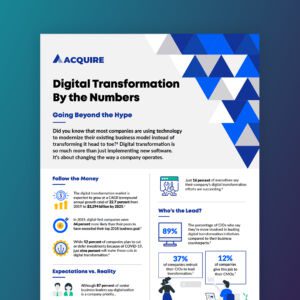 Digital Transformation by the Numbers 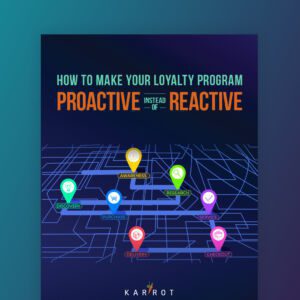 How to Make Your Loyalty Program Proactive Instead of Reactive 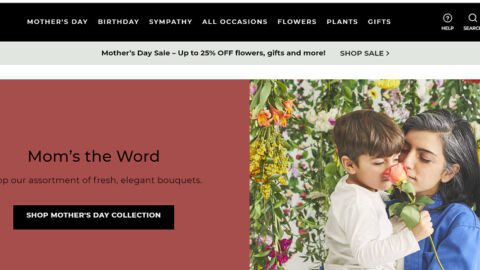 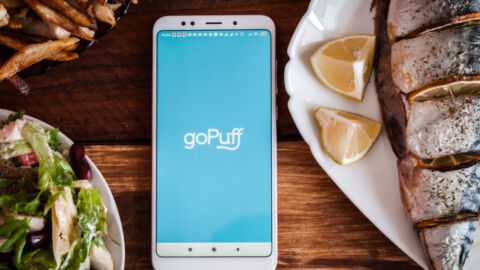 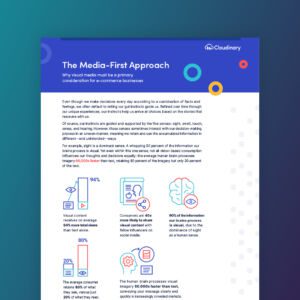 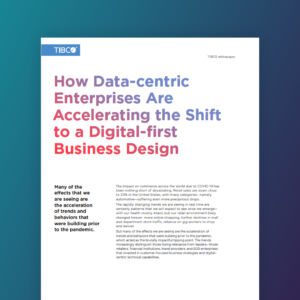 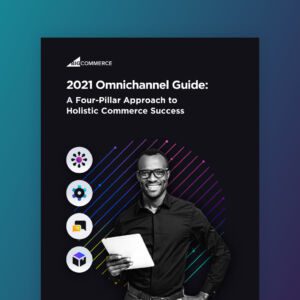 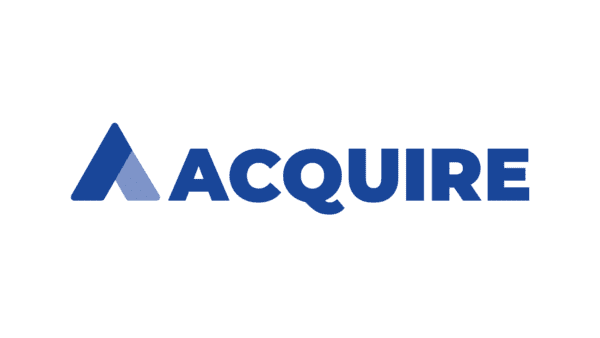 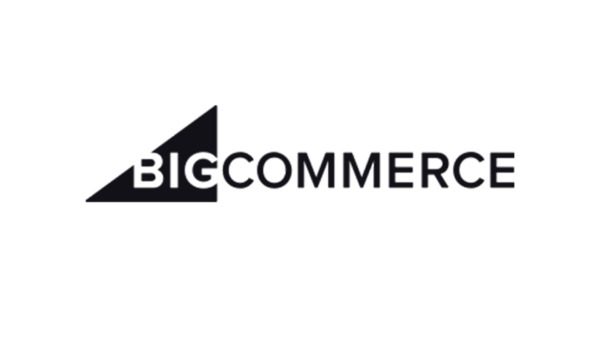 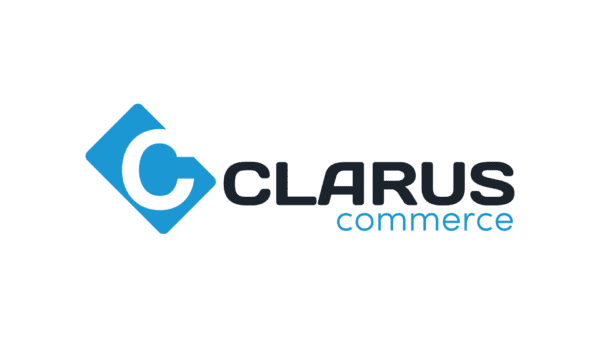 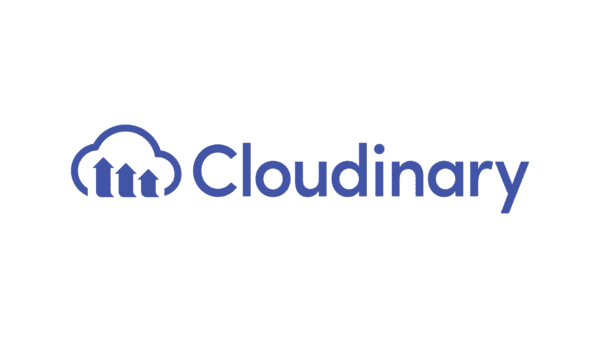 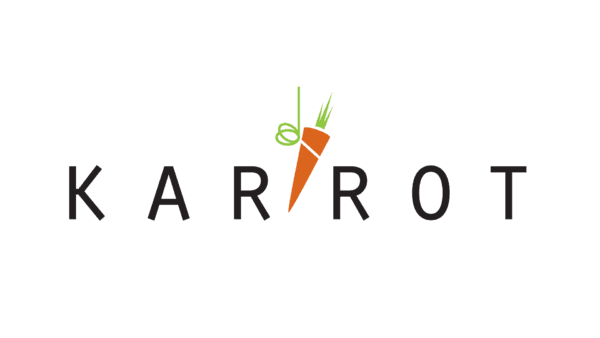 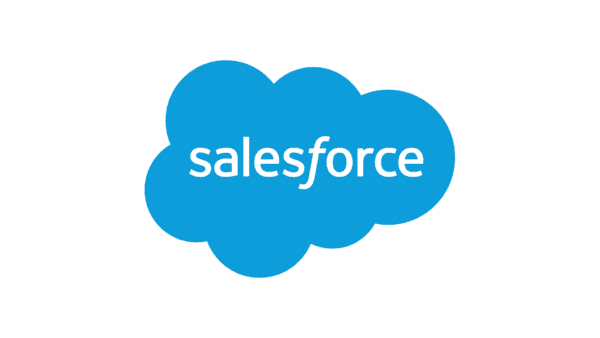 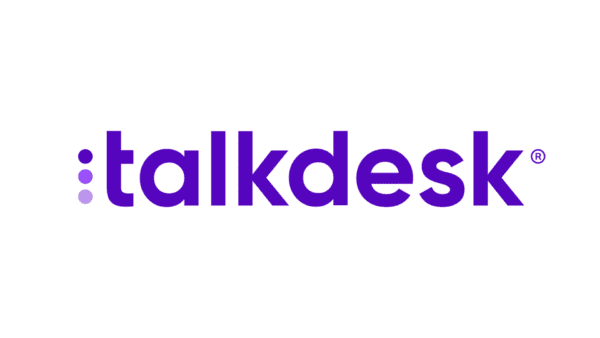 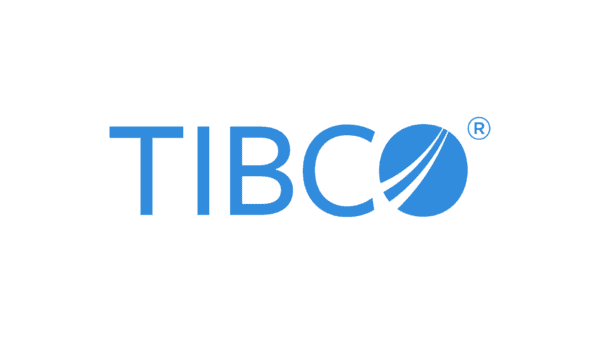 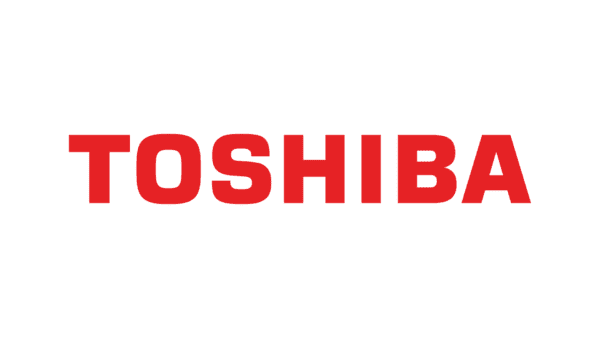