After less than three years in operation, Brandless, the online DTC brand originally known for selling generically labelled personal care and household products at a $3 price point, has closed. The company is laying off 70 employees, or nearly 90% of its staff, while the remaining staff will fulfill final remaining customer orders and field acquisition offers, according to a report from Protocol.

The company posted a message on its web site confirming it was halting operations: “While the Brandless team set a new bar for the types of products consumers deserve and at prices they expect, the fiercely competitive direct-to-consumer market has proven unsustainable for our current business model.”

The inability to keep up with other DTC brands was especially alarming for Brandless, particularly since the company secured such a large amount of financial backing in such a short time. In July 2018, after only a year of operation, SoftBank’s Vision Fund led a $240 million investment in the company, bringing the DTC brand’s valuation to more than $500 million. In total, Brandless raised approximately $290 million from investors, including Redpoint, NEA, GV and Slow Ventures.

While Brandless boasted the differentiation point of selling quality merchandise without a “brand tax” ― hence the universal $3 price point ― none of the products themselves actually ended up standing out. Additionally, there were reportedly very few high average order value purchases. To make matters worse, many of these products, which ranged from hand soap to toothpaste to peanut butter, were low-margin items to begin with. Combining low-margin products with the low prices made it difficult to balance out high shipping costs, ultimately preventing the company from making any kind of profit.

Brandless had undergone significant changes in 2019 as its struggles became more obvious. Co-Founder Tina Sharkey resigned as the company’s CEO in March to remain as a company Co-Chair, with the company laying off 13% of its staff that month. Two months later, John Rittenhouse, the former COO of Walmart.com, took on the position with significant support from SoftBank.

Under Rittenhouse’s leadership, the company completely dropped its $3 per product price point and pivoted to sales of higher-end products, such as CBD-infused items and newer categories including beauty and wellness. Rittenhouse sought to leverage his background to get Brandless products into as many as 10,000 physical stores across four or five retailers, and he hoped to bring the company to profitability by 2021.

But by the end of the year, both Sharkey and Rittenhouse quietly left their positions, and any news related to a potential brick-and-mortar expansion vanished. 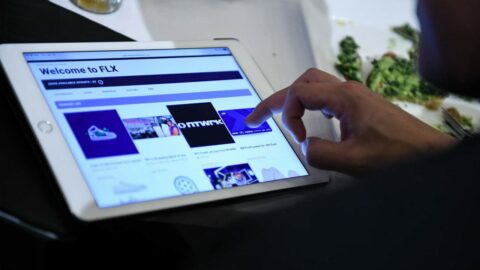 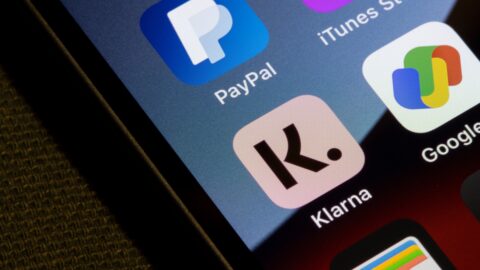