Amazon is testing a new inventory storage service, designed to help meet holiday demand and its next-day shipping commitment without overcrowding its warehouses or running out of products. The service, known as Amazon Storage and Replenishment, enables Amazon merchants to stage inventory in temporary locations close to Amazon’s delivery facilities so that products can be replenished quickly.

Amazon is piloting the program in a warehouse in Ontario, Calif., approximately 20 miles from its closest facilities, and reportedly has plans to bring the program to other markets, according to Bloomberg. Amazon invited merchants who use Fulfillment By Amazon, its logistics service, to try the new program earlier this year.

The cheap storage experiment is a way for Amazon to make the most of its existing facilities while it continues to invest in next-day delivery, which has reportedly required an initial investment of more than $800 million. Additionally, the service is Amazon’s newest effort to move further up the supply chain, as a way to control the flow of goods from factories to shoppers’ homes, the report said.

Amid the holiday rush, which generated online sales totals of nearly $17 billion during Black Friday and Cyber Monday, Amazon has to contend with a continuous overflow of orders, often risking overcapacity. With the Storage and Replenishment program in place, Amazon would optimally be able to declutter some of its more expensive facilities while having backup inventory close by.

Amazon shares warehouse space with sellers on its marketplace, and it has reportedly already increased its storage charges during the peak season to dissuade sellers from putting too many items into facilities. That situation, however, means sellers could become too cautious, and the e-Commerce giant could miss out on sales when items go out of stock.

The move by Amazon also comes at a time when not only chief competitors such as Walmart and Target investing further in next-day delivery initiatives, but up-and-coming DTC brands are as well. For example, in June Shopify launched its own Shopify Fulfillment Network, designed to predict the closest fulfillment centers and optimal inventory quantities per location. Shopify merchants generated more than $2.9 billion in sales worldwide during Black Friday and Cyber Monday, a 63% increase over last year’s $1.8 billion, according to data collected by the e-Commerce company. 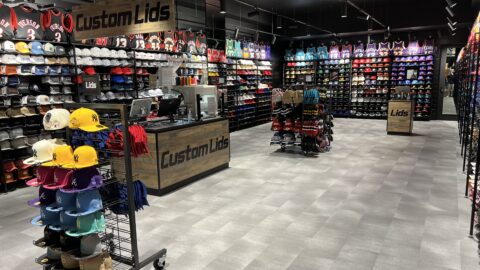 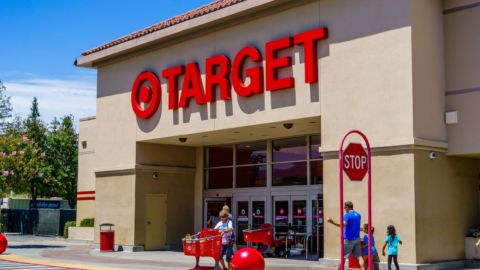