Unionized Starbucks cafés are reportedly asking the coffee giant to extend planned benefits, including pay raises, to all stores without going through a bargaining process, according to CNBC. Workers United, the union supporting the organized Starbucks associates, stated in a letter to CEO Howard Schultz that the company can legally offer the benefits to unionized stores without bargaining, as long as the union agrees.

“Workers United refuses to stand by while Starbucks cynically promises new benefits only to non-unionized workers and withholds them from our members,” said Lynne Fox, President of Workers United in a July 2022 letter to Schultz. The letter also noted the union is not waiving any other bargaining obligation that Starbucks has under federal law.

Planned benefits include faster sick time accrual and medical travel reimbursement for employees seeking abortions or gender-reaffirming care. Starbucks stated that it would offer the benefits to most stores but that unionized cafés could not receive them due to the need to go through the bargaining process to make the necessary changes.

The case could wind up before the National Labor Relations Board, where the outcome would be uncertain. “If [benefit enhancements are] done solely to chill unionizing, that could be an issue,” said Daniel Sobol, a lawyer at Stevens & Lee in an interview with CNBC. However, if Starbucks can prove it’s raising wages specifically in response to the inflationary environment, it may not be obligated to give the raises to unionized employees.

Approximately 200 Starbucks stores have unionized while 40 voted against the option. The union also has committed to a $1 million strike fund to help prepare for potential labor actions. 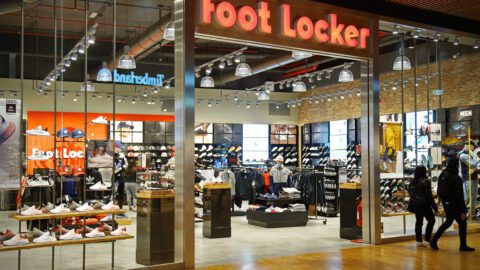