Amazon To Hire An Additional 75,000 Workers As E-Commerce Demand Grows

Amazon is building on the momentum of its earlier 100,000-person hiring blitz with plans to hire as many as 75,000 additional employees. Demand is still rising at the e-Commerce giant as more consumers turn to online shopping as a way to maintain social distancing and shelter-in-place precautions.

The company is reaching out to recently furloughed or laid-off workers in retail and adjacent industries in particular. Additionally, Amazon has upped its previous pledge to invest $350 million into pay increases during the coronavirus pandemic to more than $500 million.

“We know many people have been economically impacted as jobs in areas like hospitality, restaurants, and travel are lost or furloughed as part of this crisis, and we welcome anyone out of work to join us at Amazon until their past employer can bring them back,” said the company in a blog post.

Amazon also plans to invest in safety, pay and benefits for its workers, but some employees are still speaking out against its practices after a Staten Island walkout in late March. The retailer reportedly fired two tech workers who criticized conditions in its warehouses, according to The Washington Post.

Emily Cunningham, a User Experience Designer member of the Amazon Employees for Climate Justice group, offered on Twitter to match donations up to $500 to Amazon warehouse workers, and criticized a “‘lack of safe and sanitary working conditions’ [that] puts them and the public at risk.” Maren Costa, a Principal User Experience designer and member of the same group, also offered to match donations and claimed that Amazon workers “struggle to get consistent, sufficient protections and procedures from our employer.”

Amazon fired both women for “repeatedly violating internal policies,” as the company prohibits employees from making comments that “publicly disparage or misrepresent the company,” according to an Amazon spokesperson. Cunningham and Costa claimed they were let go because of their prominent roles in the climate justice group. 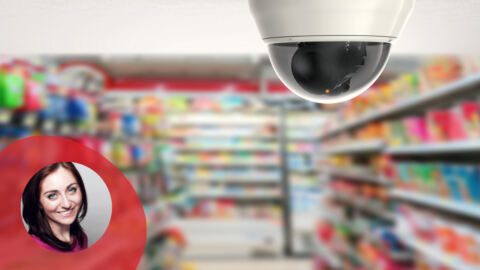 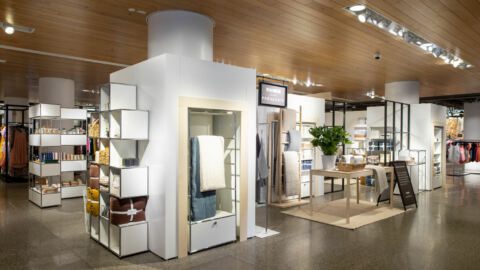