With 73 million items for sale in more than 800 stores, Macy’s needs to process hundreds of millions of pricing decisions each week, said Brian Leinbach, SVP, Systems Development Applications for Macy’s, during the SAS Global Forum this week. “We have the largest combination of products and locations in retail” in the U.S., he noted. Macy’s, which operates Macy’s and Bloomindale’s department stores, also sells $12 million to $15 million in promotional and markdown items each year, Leinbach added.

In order to properly price each item on a weekly basis, Macy’s looks at two to three years’ of historical information. Prior to implementing SAS Markdown Optimization, this was an unwieldy process for the retailer. Following the implementation, Macy’s was able to “complete the analysis 22 times faster,” Leinbach reported. Average analysis time decreased from 27.25 hours to 1.25 hours.

“We are now able to analyze pricing, for example on the line of spring knits across all categories, in 95% less time,” according to Leinbach. Macy’s also has saved 70% in hardware costs using the new system.

Other Forum Retail Speakers
In addition to Macy’s, executives from a number of other retail companies participated in conference presentations, including: Winn Dixie, Staples, Family Dollar, Overstock.com, NexTag, Chico’s, and Finland-based SOK Grocery.

During the Overstock.com session, Angela Watson, VP of Analytics, shared information about how the online retailer is slashing marketing expenses for email campaigns using SAS Enterprise Miner and SAS Scoring Accelerator. For one campaign in particular, the $1 billion retailer saved 8% in marketing spend, Watson reported.

Executives from Winn Dixie, Family Dollar and SOK joined Tom Compernolle from Deloitte Consulting for a panel discussion on “Driving Performance Improvement Through Retail Analytics.” Each retail executive talked about the importance of analytics, the direction of loyalty and the need for best-in-class analytics solutions. The group also touched on retailer-vendor collaboration. Chris Vukich, VP at Winn-Dixie, mentioned that the supermarket retailer currently is piloting a data-sharing program with Kraft and Pepsi. “The key challenge is that (the collaboration) must product better business results,” said Vukich. “It is difficult to show results for sharing data, so we will continue to roll out this program slowly.”

The event was centered on the theme “The Power of Analytics” and also featured speakers from other industries, such as banking, healthcare, sports and hospitality.

Retail Announcements At The Forum
During the Global Forum, SAS delivered a number of retail-related announcements: 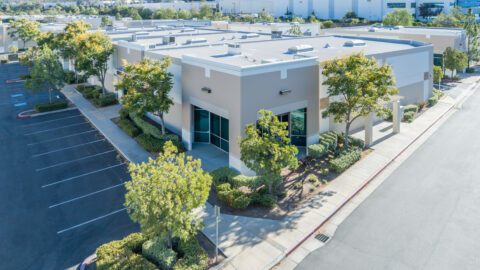