Is Off-Price Now The New Normal?

While many traditional retailers had a weak Q1, off-price retailers such as TJX, Ross Stores and Five Below did quite well for themselves in the same period. Unlike department stores that often feel the need to mark down inventory for the sake of getting the merchandise off their hands quickly, off-price retailers already purchase their inventory at a discount.

A recent RetailWire article spotlighted what appears to be a trend: most consumers now purchase their clothes at off-price outlet stores. The article noted that off-price shoppers now represent two-thirds of all consumers, according to a study from The NPD Group. The study also indicated that off-price buyers represent 75% of apparel purchases across all retail channels.

With so many department stores counting on apparel to drive sales, these retailers must understand the shift in consumer preferences to off-priced merchandise (that is also of top quality).

“You have to understand, this country has changed,” said Jim Cramer, host of the CNBC television program Mad Money. “Americans want off-price retailers to give them high quality branded apparel at everyday low prices…That’s the attitude of the modern consumer. We are not willing to pay up for things when we shouldn’t have to.”

In a discussion attached to the RetailWire article, retail industry executives and experts debated whether off-price chains are making department and specialty clothing stores irrelevant in the minds of consumers; and how department stores and full-price retailers can take consumer attention away from off-price outlets.

The following quotes were posted as part of the RetailWire discussion, titled: What does it take to compete in an off-price retail world?

Zel Bianco, President and CEO of data analysis and reporting solutions provider Interactive Edge, is of the belief that off-price clothing and online shopping are both major factors in the diminishing relevance of department stores, making customer service more important than ever: “If department stores want to entice their customers to shop, they need to be more competitive and go back to focusing on the consumer by providing excellent customer service and keeping retail in stock. I will be curious to see the long-term effects of discount stores like Macy’s Backstage. I think this is an excellent opportunity. One that should have probably been implemented years ago.”

While the department stores’ own discount brands such as Macy’s Backstage and Nordstrom Rack create an off-price alternative for price-conscious consumers, the number of discounts already implemented at nearly every store may be oversaturating the market, making the whole concept of “off-price” moot.

Mohamed Amer, Global Head of Strategic Communications for Consumer Industries at SAP, argued that the present off-price strategy is defined on a full-price standard that isn’t viable in today’s retail environment: “Consumers’ easy 24/7 access to information, product comparisons including prices and digital offers have made the notion of paying full price a 20th century dinosaur — just note Amazon’s wild success to date. What’s surprising to me is that so called ‘off-price’ shoppers represent only two-thirds of U.S. shoppers. Outside of the top 1%, there’s no motivation not to shop retail’s new pricing paradigm.”

Max Goldberg, President of Max Goldberg & Associates, agreed that bargain-hunting behavior has become baked in for a large segment of the population: “Many consumers are still feeling the pain of the Great Recession, as wages have not kept pace with the general market recovery,” he said. “They want value when shopping for clothes and are finding it at off-price chains, where one sacrifices some of the selection for significantly reduced prices. In a way, the leading department stores have brought this phenomenon on themselves by opening these stores, as well as outlet shops.”

Despite consumers aged 45 and above representing more than half of off-price apparel buyers, according to NPD, the success of retailers within the new pricing paradigm hinges on understanding Millennial shopper behavior, according to Ken Morris, Principal at Boston Retail Partners.

“The disappointing sales in the department store category will continue to persist until they figure out a way to attract younger shoppers to brands that have traditionally catered to the baby boomers,” Morris wrote in the discussion. “Department stores need to make their stores a destination and appeal to consumers’ love for the theater of shopping. European retailers like Galeries Lafayette, Harrods, Selfridges and Fortnum & Mason are successfully attracting customers with special events, exclusive products, interactive games and other strategies that make shopping entertaining and fun. U.S. retailers should emulate some of these strategies to make their stores a shopping destination.” 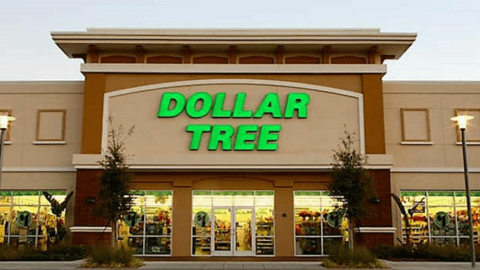 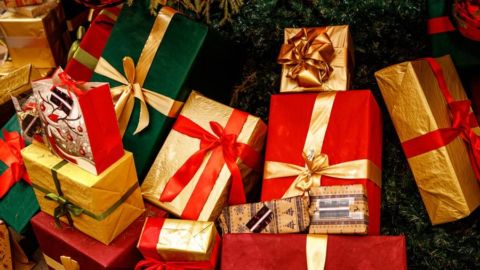