Black Friday 2020 was harsh for brick-and-mortar retailers, with traffic down an estimated 49% compared to 2019 according to data from Sensormatic Solutions. But even if consumers are doing a lot less shopping in stores, retailers with large footprints are finding that their physical locations still have important roles to play during this online-focused holiday season. That’s according to both the International Council of Shopping Centers’ (ICSC) Pre-Thanksgiving Outlook webinar and the organization’s Thanksgiving Weekend Survey results.

“I think you’ll see retailers like Walmart, Target, Best Buy and so forth do quite well over the holiday season because they’ll be able to leverage their physical networks,” said Tom McGee, President of the ICSC during the webinar. “Discount retail is going to be strong too, because people are still cost-conscious due to the environment that we’re living in right now. But Black Friday this year is not what it’s been in the past, and there’s no trying to suggest that it is because it just isn’t. It’s a different environment.”

Shoppers may have avoided stores, but 92% still planned on making purchases from retailers with a physical presence, according to the ICSC’s survey. Additionally, 52% expressed interested in using click-and-collect services to get the benefits of shopping in-store without needing to spend more time than necessary. Some of the reasons shopper still want to visit stores this season include:

Another 86% of shoppers planned to shop online, with 49% doing so out of health and safety concerns. Additionally, 57% enjoy the convenience of ecommerce and 45% were interested in the promotions available through retailers’ websites.

McGee noted that brick-and-mortar stores can enhance convenience by making the shift from online ordering to in-store pickup as easy and painless as possible. Offering the best of both channels will be essential for success during the remainder of the holiday season and beyond.

“Retailers that really lean into an omnichannel presence are going to be the most successful,” said McGee. “I think customers have become accustomed to being able to navigate seamlessly from the physical the digital world. Things like curbside pickup are going to continue and flourish — consumers like the convenience of that.”

The pandemic won’t last forever, and once it becomes safer to shop in-store many pent-up consumers will want to experience in-person shopping once more. Retailers that have tied their online and physical presences together will be in an excellent position to make this transition seamlessly, serving both customers who are eager to get back outside and those who have grown to prefer the convenience of ecommerce with equal excellence.

“Clearly there’s a concern about safety, but once we’re post-pandemic I expect people to go back out to stores and restaurants and those types of things,” said McGee. “The length of time it takes as it relates to people’s comfort level after the vaccine rollout — I think none of us know the answer right now, so it’s hard to predict the timing. But I do think the industry will reemerge.” 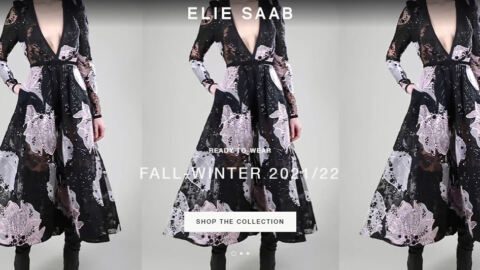 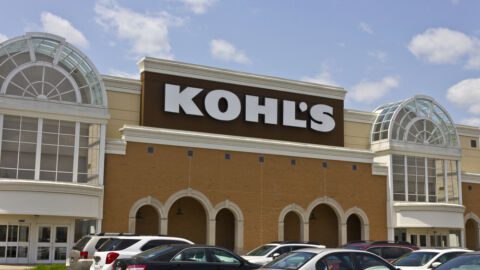 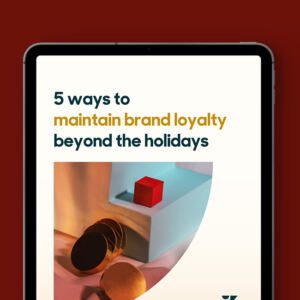 5 Ways to Maintain Brand Loyalty Beyond the Holidays