Following several months of pressure from activist investor Mantle Ridge, Dollar Tree has announced the makeup of its “reconstituted” Board of Directors, which will now be led by former Dollar General CEO Richard Dreiling as Executive Chair. Mantle Ridge Founder and CEO Paul Hilal will join the Board as Vice Chair.

In December 2021, Mantle Ridge pushed for an overhaul of the Dollar Tree Board, putting forward 11 nominees, including Dreiling and Hilal, and saying that the company “will benefit from a refresh of the membership of the Board.” Mantle Ridge has a 5.7% stake in Dollar Tree, which makes it one of the retailer’s top two investors.

In its rebuttal to Mantle Ridge’s request, Dollar Tree maintained that the business was on a solid trajectory, and said that beyond the Board replacements Mantle Ridge had offered “no ideas or plans to improve on our business or operations.” The company cited a number of recent moves that had been generally positive for the business and its stock price, including the addition of new price points beyond $1 and the rollout of new store formats.

The resulting compromise sees Dollar Tree concede to a number of Mantle Ridge’s demands, including Dreiling’s appointment to lead the Board (Dreiling also serves on the Board of Directors for Lowe’s) and the inclusion of Hilal. The Board will not be completely overhauled, however; five current directors are staying on, including Dollar Tree President and CEO Michael Witynski as well as Thomas Dickson, Jeffrey Naylor, Winnie Park and Stephanie Stahl. Additionally, five new independent directors will join the Board: Ned Kelly, Cheryl Grisé, Daniel Heinrich, Mary Laschinger and Bertram Scott.

Former Dollar Tree CEO and current Board Executive Chairman Bob Sasser as well as Arnold Barron, Gregory Bridgeford, Lemuel Lewis, Carrie Wheeler and Thomas Whiddon will retire from the Board, which the company said is in line with the “waterfall strategy for director retirements” that was already in place. With these changes, which are expected to take effect later in March, the Board will now consist of 12 directors.

“Dollar Tree has a powerful legacy to build on in the years ahead,” said Witynski in a statement. “Rick Dreiling is a strong retail leader with established bona fides in helping businesses succeed. I look forward to this opportunity to partner with him as we begin the next chapter of growth and success for Dollar Tree and build on the company’s legacy. We also appreciate Mantle Ridge as true long-term stewards. We value their engagement with us, and respect how they have, since day one, worked constructively, with integrity, and in good faith alongside us to advance the best interests of all stakeholders. We look forward to working closely with them as invaluable partners over the many years ahead.”

Dollar Tree is far from the only retailer that has been forced to make (or at least consider) changes due to pressure from activist investors: 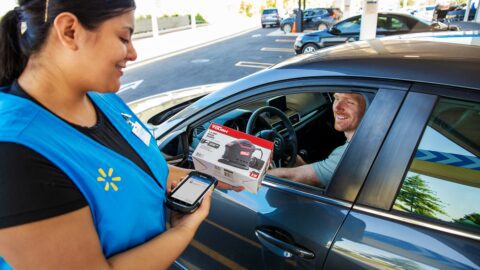 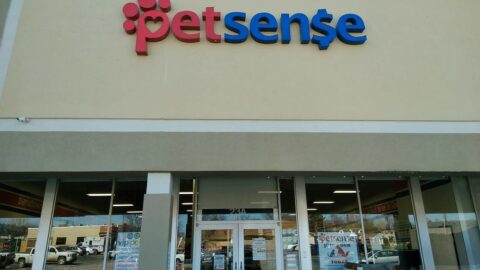