The announcements mark the first major management shifts since Alibaba was fined a record-setting $2.75 billion for monopolistic practices earlier this year. When she steps down as CFO next year, Wu will continue as a partner in the Alibaba Partnership and serve as an Executive Director on the Alibaba board. “The announcement of Alibaba’s CFO transition today is the culmination of extensive preparation over many years and a part of Alibaba’s leadership succession planning,” said Wu in a statement. “The markets will always have ups and downs, but Alibaba has ambitious long-term goals. We are in a relay race and we must have new generations of talent to take the company forward.”

Separate from the CFO announcement, Alibaba Group Chairman and CEO Daniel Zhang also revealed that the company would be separating its commerce business into two distinct divisions — international and domestic — in order to “become more agile.”

The newly formed International Digital Commerce division will bring together Alibaba’s overseas consumer-facing and wholesale businesses, including AliExpress, Alibaba.com and Lazada, under the leadership of Jiang Fan. Alibaba veteran Trudy Dai will lead the new China Digital Commerce division, which combines Alibaba’s domestic consumer-facing and wholesale marketplaces in order to foster collaboration and synergy across its China business units.

Prior to his new role in the International division, Fan, who joined Alibaba in 2013, was President of Taobao and Tmall, two of Alibaba’s most successful consumer marketplaces. As of its last quarterly earnings, Alibaba had 285 million annual active consumers (AAC) overseas, and the company reiterated its goal of eventually growing that number to 2 billion consumers globally.

“We will continue to focus on becoming a truly globalized company, and we believe that overseas markets present many exciting potential and opportunities for us to capture,” wrote Zhang in a letter to employees, parts of which were shared on the Alibaba blog. “We have confidence in our local teams, and we are charting a path forward with a holistic strategic blueprint and organizational stability for winning our overseas markets.”

Dai, the new leader of the China division, is an Alibaba founding member and partner who has served in various leadership roles at the company. From 2014 to 2017, she was Alibaba’s Chief Customer Officer. Since January 2017 she has served as President of Alibaba’s Industrial Ecommerce group, which includes Alibaba.com, 1688.com, AliExpress and Taobao Deals. In March 2021, she became President of Alibaba’s community marketplace Taocaicai.

“As we continue to build a multi-engine approach to drive future growth, a diversified business governance will become Alibaba’s new organizational strategy as we look toward the future,” said Zhang. “We want to explore new business governance approaches to drive more innovation and creativity across our teams and businesses.” 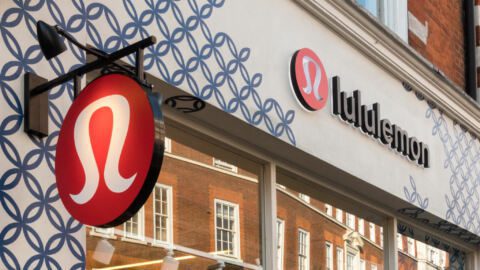 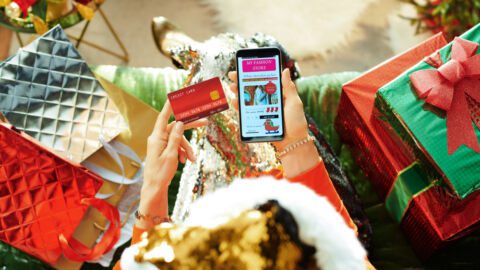