Despite a 58% decrease in net income in Q2, Under Armour bolstered its revenues 28% to $1 billion, with the company setting sights on expansion. The athleticwear brand will be taking over the former location of FAO Schwarz in New York City as early as 2018, and will begin to sell products at Kohl’s stores nationwide and on Kohls.com starting in early 2017.

Building a second Manhattan store in the 53,000-square-foot location at Fifth Avenue and 59th Street is the ultimate power play for Under Armour, which has sought to beef up its brand and fire up competition against Nike and the resurgent Adidas.

“That space for me, it solves lots of things for the brand,” said Kevin Plank, CEO of Under Armour, in a conference call on July 26. “Number one, I think it’s a flag in the ground for, first and foremost, our product teams. Putting out there for our teams and telling every designer, every builder and every product manager that we’re building the greatest product [not just in] the United States, but really the world. Being there at the mouth of Central Park, on the opening of Fifth Avenue, we think it’s a great platform for the brand. We’re really going to be able to define ourselves as the company that we expect to be.”

As for its recent financial issues, including a 39% operating income decrease during Q2, Under Armour was quick to point fingers at a $23 million impairment related to the liquidation of Sports Authority. As Sports Authority has limped along with its going-out-of-business sales before closing its stores, Under Armour also loses a major venue for selling its merchandise.

The move to Kohl’s would actually reach a broader base than the Sports Authority partnership had; Kohl’s operates more than 1,100 department stores, more than double the 460 Sports Authority had before the closures. And the Kohl’s brand will cater to those consumers who aren’t solely interested in athletics and accessories, meaning that consumers looking to buy a new pair of jeans may also catch a peek at the Under Armour section in the corner of their eye.

Other highlights from Under Armour’s results included: 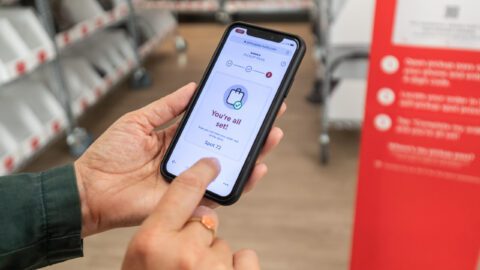 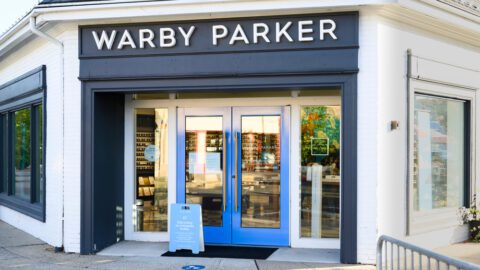