Co-founded by actress Jessica Alba in 2012, the company touts a line of hypoallergenic, ethically sourced products in the baby, beauty and home cleaning categories. According to the SEC filing, The Honest Co. will seek to list on the Nasdaq under the symbol “HNST” at a value of $100 million.

The Honest Co. launched first as an online DTC operation, but the company’s products are now sold at 32,000 retail locations including Costco and Target in North America, Shoppers Drug Mart in Canada, and Douglas and Boots in Europe.

“We have incurred net losses each year since our inception and we may not be able to achieve or maintain profitability in the future,” the company said in the Risk Factors section of the filing.

In January 2021, the company brought in finance veteran Kelly Kennedy as CFO. Kennedy previously served as CEO of Bartell Drugs, which was sold to Rite Aid in October 2020. Prior to Bartell, she held the CFO role at both Sur La Table and organic food brand Annie’s, where she led that company’s IPO.

Boding well for the company’s future is the fact that it is at the center of the growing trend toward conscious consumerism.

“Over a decade ago, when I had the vision for a business that prioritized people and the planet, the world was different,” said Alba in the filing. “Building a brand based on conscious consumers was considered niche and not scalable. I knew there were millions of others out there that shared my values, but the marketplace didn’t have a solution.”

Not so anymore, with a host of competitors now in the market including new players like Hello Bello as well as new offerings from familiar names like Johnson & Johnson.

“Product innovation lies at the heart of our business,” according to the filing. “To maximize the impact of our product development capabilities, our direct connection with our community enables us to understand what consumers’ needs are and inspires our product innovation pipeline, which we believe generates a significant competitive advantage over more traditional CPG peers.”

DTC will remain central to the company’s growth plans, which include strategies to increase ecommerce reach and international distribution.

“Our flagship digital platform is core to our consumer engagement strategy, providing an immersive brand experience through our original content as well as a convenient shopping channel,” according to the filing. “Additionally, we intend to leverage our successful relationships with our third-party ecommerce partners with an aim to capture the growing portion of CPG sales transacted online in the United States.” 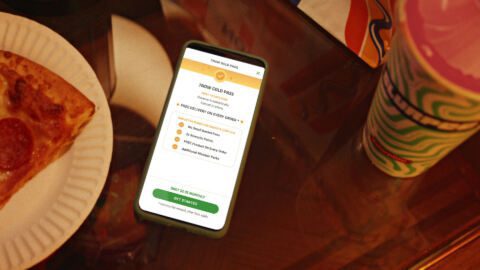 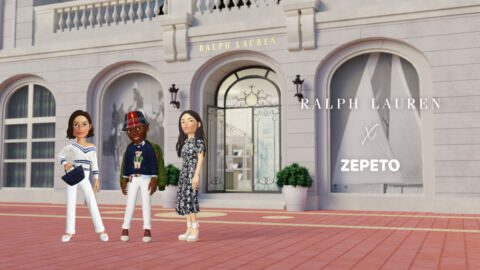