Sears Holdings is closing up shop on 68 Kmart and 10 Sears stores this summer, further revealing the company’s struggles to keep its physical stores profitable.

While these expected closures don’t come as much of a surprise, they unfortunately reflect the inability of many major retailers to maintain a stable brick-and-mortar presence over the last decade. Within that time frame, traditional department store sales have been on a steady decline, dipping nearly 20% on a per-square-foot basis since 2006, according to a study from real estate research firm Green Street Advisors.

The status of the two Sears Holdings banners has been in decline at least since Kmart acquired Sears in 2005 for $11.4 billion. The purchase created the third-largest retailer in the U.S., one that aimed to compete against Walmart and other big box and department stores. Since then, however, both brands have closed hundreds of stores and struggled to adapt to changing consumer behavior and demands.

While the combined brands had a footprint of approximately 3,500 stores when they merged, there now comprise less than half that number. There will be approximately 1,500 stores left after the next round of closings take place. The earmarked Kmart and Sears stores will start their liquidation sales on May 12 and April 29, respectively.

Will These Closings Finally Turn The Tide?

Even as Sears Holdings shrinks to less than half of what it used to be, acceptable profitability is likely to remain elusive. The Green Street Advisors report indicated that for the Sears brand to reach its productivity levels from 2006, it would need to close 43% of its stores.

With such a steep hill to climb, the cash generated through store inventory liquidation and real estate off-loading probably won’t do more than slow down the short-term bleeding.

If anything, the closures are a symptom of where department stores have gone wrong, whether it’s a failure to effectively implement e-Commerce strategies, challenges in creating truly localized merchandising assortments, or an inability to bring knowledgeable store associates to the forefront of the in-store experience.

Certainly, Sears is not the only over-stored U.S. retailer. The report revealed that while Sears would need to close 300 more stores to match its 2006 sales per square foot, JCPenney would need to close 320 of their stores, or 31% of their existing physical locations. Additional retail closure recommendations include:

With the report stating that “there is no indication that the deterioration of the traditional department store business will reverse going forward,” these retailers will have to rethink their core business model, particularly what products are still selling well for their brands. While shifting toward digital will have to be a high priority, these retailers first are going to have to ensure that they can find new differentiation points that not only attract consumers but also allow them to stand out from the growing e-Commerce and specialty brands that have cut into their sales. 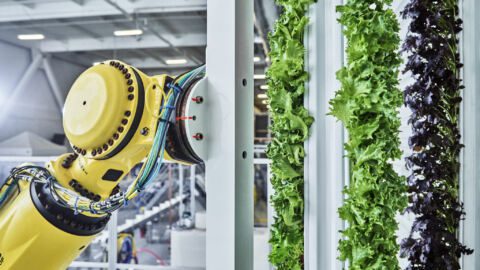 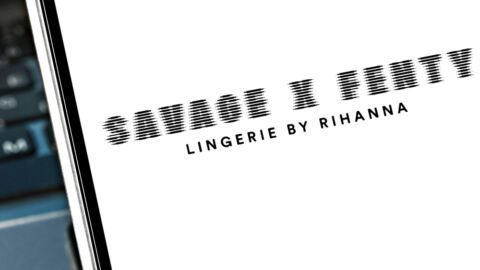