Even as Amazon continues to open fashion, grocery and convenience brick-and-mortar stores, the ecommerce giant announced planned closures of all 68 of its 4-star, Books and Pop-up locations —  66 stores in the U.S. and two in the UK.

“We’ve decided to close our Amazon 4-star, Books, and Pop Up stores, and focus more on our Amazon Fresh, Whole Foods Market, Amazon Go, and Amazon Style stores and our Just Walk Out technology,” said Betsy Harden, Senior Public Relations Manager for Physical Retail at Amazon in a statement. “We remain committed to building great, long-term physical retail experiences and technologies, and we’re working closely with our affected employees to help them find new roles within Amazon.”

Closure dates for each store will vary by location, and Amazon will post signage in each shop to inform customers of closures. Though Amazon is working with employees of the shuttering stores to place workers in new roles with the company, those who choose to not remain with Amazon will be provided with severance.

Launched in New York City in 2018, the 4-star brick-and-mortar concept’s inventory is comprised of products that achieved a rating of four stars or higher on Amazon’s site, in addition to those that were most often featured on the site’s Most-Wished-For lists, items that were frequently bought together, and those that topped its electronics and toy gift guides.

Harkening back to its early days as an ecommerce bookseller, Amazon launched its brick-and-mortar Amazon Books concept in Seattle in 2015. These shops didn’t use in-store price labels, relying on customers to scan goods with their phones.

Through its Amazon Pop-Up locations, the company entered the mall retail business, first in 2019 with sites located inside Kohl’s and Whole Foods, which Amazon had purchased in 2017. These pop-ups sold mainly Amazon-branded items. After shuttering all 87 of these stores, Amazon entered the mall space again with a strategy that relied on offering goods that were on trend but difficult to locate in stores.

Amazon is not abandoning its Amazon Go cashierless convenience stores, with plans to open locations in Mill Creek, Wash. and in Los Angeles later this year. Amazon also plans to open additional Starbucks Pickup + Amazon Go locations in New York City and Amazon Fresh sites in the U.S. and UK later in 2022, as well as its fashion-forward Amazon Style brick-and-mortar concept in Los Angeles’ The Americana at Brand shopping center. 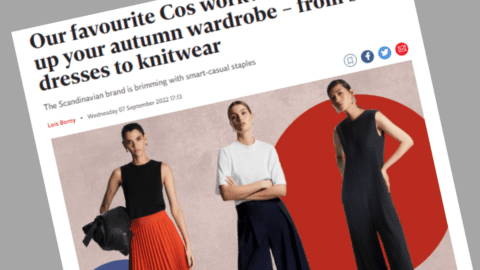 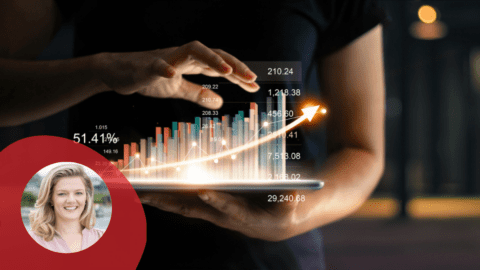 Why the C-Suite Is Betting on Digital Commerce for Growth