A federal jury in Ohio found that CVS Health, Walmart and Walgreens substantially contributed to opioid overdoses and deaths in Lake and Trumbull counties, according to The New York Times. Hearings slated for spring 2022 will determine how much each company will be required to pay the affected counties.

The verdict was the first to find that pharmaceutical companies contributed to a “public nuisance,” which includes the opioid crisis, according to plaintiffs. The same argument was rejected by judges in California and Oklahoma when applied to opioid manufacturers., with the judges in those cases ruling that the companies’ actions were too far removed from the overdoses and deaths for public nuisance laws to apply.

However, this isn’t the first opioid case to affect the retail industry. Walgreens, Rite Aid, CVS and Walmart paid a combined $26 million in a summer 2021 settlement with two New York counties, Nassau and Suffolk. Additionally, Rite Aid and Giant Eagle were both named in the Ohio lawsuit, but settled for undisclosed sums.

CVS, Walgreens and Walmart will appeal the verdict. “We strongly disagree with the decision,” said CVS in a statement. “Pharmacists fill legal prescriptions written by DEA-licensed doctors who prescribe legal, FDA-approved substances to treat actual patients in need.”

Brian Swanson, a lawyer for Walgreens, made a similar argument in its defense: “We all know that it’s the prescribers who control demand,” he said, according to The New York Times. “Pharmacists don’t create demand.”

The appeal also may criticize Judge Dan Aaron Polster, who oversaw the trial. He has supervised the aggregation of thousands of opioid lawsuits and has been accused of favoring the plaintiffs in these cases.

“We believe the trial court committed significant legal errors in allowing the case to go before a jury on a flawed legal theory that is inconsistent with Ohio law,” said Walgreens in a statement. 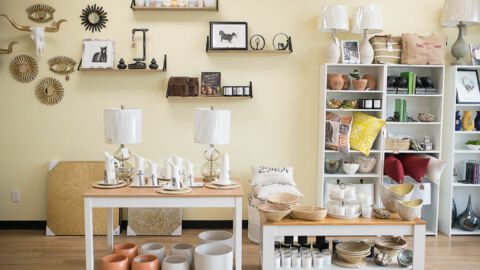