34% Of Retailers Suffer From ‘Friendly Fraud,’ But Good Communication Fights Back

While retailers are braced to deal with criminal types of fraud, a different response is needed to combat friendly fraud: chargebacks that arise out of legitimate transactions. These costs are a growing concern for the retail industry: 34% of retailers have experienced friendly fraud, which contributed to the $31 billion lost due to chargebacks in 2017, according to a study by Juniper Research.

The two most common causes of friendly fraud are, when a shopper doesn’t recognize a charge on their bank statement; or, when they regret a purchase and issue a chargeback rather than asking for a refund. Communication is the key to fighting back against these scenarios without alienating customers, according to Srii Srinivasan, CEO of Chargeback Gurus.

“Every type of retailer, whether small, medium or large, needs to set realistic expectations about their entire business model, from their product features and benefits to their refund and return policy to whether they’re subscription-based or not,” said Srinivasan. “There are many things that need to be listed on the web site, in the email and anywhere there’s a touch point with the customer.”

Order confirmations are the first line of defense against chargebacks. They should be designed to be as clear as possible, with the total cost clearly broken down in terms of product price, shipping and tax. The form also should include multiple methods of contact, such as phone number, email address and social media accounts. This will help ensure that the shopper can get in touch through whichever channel they prefer, minimizing the chance that they instead contact the payment provider directly.

Conversely, failing to set the right expectations or offering poor customer service can motivate shoppers to file a dispute. Chargeback Gurus has found that 25% of chargebacks occur due to deceptive marketing practices or poor customer support experiences, which lead to frustrated shoppers who would rather deal with the bank than the retailer.

Some causes of friendly fraud are outside of the retailer’s control, such as late deliveries. While retailers can’t control every scenario that holds up a package, they can minimize the problem by maintaining honest advertising. For example, retailers can stop offering expedited shipping during heavy traffic periods such as the holidays, when they can’t guarantee the order can be fulfilled on time.

However, that precaution will only limit delays, not prevent them, and reducing cancellations or returns in particular requires the same commitment to communication as preventing chargebacks in general. Srinivasan advises retailers to immediately notify shoppers of delays; to do so through their preferred platform; and to provide as much detail about the problem as possible. Adding a future discount or waiving the rush shipping fee also can help keep shoppers happy.

“You need to find ways to satisfy the customer when it’s an issue you’re facing, whether it’s in your control or not,” said Srinivasan. “If the customer doesn’t want the order any more, we highly recommend retailers to cancel the transaction the same day and notify them immediately.”

The final, and most drastic, line of defense against chargebacks is blacklisting a shopper entirely. This step shouldn’t be taken lightly, but some legitimate fraudsters try to hide behind the guise of friendly fraud, and blacklisting can stop them in their tracks.

The key to separating malicious chargebacks from honest mistakes is due diligence, according to Srinivasan. A fraudster will usually make two to three “innocent” attempts to determine a retailers’ vigilance before stepping up to more serious (and costly) fraud. A prepared retailer can detect these attempts and ban the offending shopper before their actions turn criminal.

“We believe that every chargeback tells a story, and so retailers need to pay closer attention to the chargeback letters they receive from the payment processor,” said Srinivasan. “They also need to do internal investigating to identify the actual root cause of every chargeback.”

The discovery process also can help retailers determine the causes of their chargebacks and take appropriate action. Simple changes such as clearer confirmation messages or timely notifications can be all it takes to turn a potential chargeback into a successful sale. 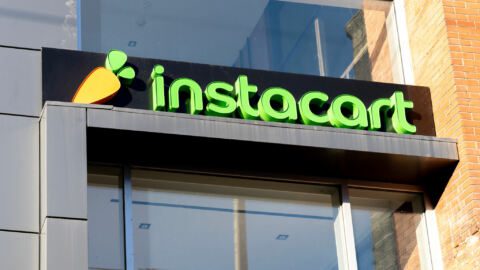 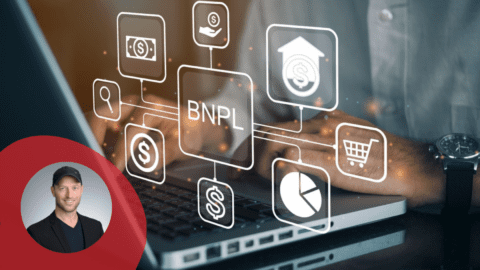 Why is Apple Jumping on the BNPL Train During Turbulent Times?