Google parent company Alphabet is following in the footsteps of fellow tech giants Amazon and Microsoft in making the “difficult decision” to lay off approximately 12,000 employees, according to a letter from CEO Sundar Pichai sent to employees on Jan. 20, 2022.

Titled A Difficult Decision to set us up for the Future, Pichai — who leads both Google and Alphabet — said in his email that employees in the U.S. who were affected by the layoffs had already been notified. The roles being eliminated cut across all of Alphabet’s product areas, functions, levels and regions.

“This will mean saying goodbye to some incredibly talented people we worked hard to hire and have loved working with. I’m deeply sorry for that,” Pichai said in his letter. “The fact that these changes will impact the lives of Googlers weighs heavily on me, and I take full responsibility for the decisions that led us here.”

Those decisions include rapid hiring during previous “periods of dramatic growth,” resulting in a headcount that is aligned to a “different economic reality than the one we face today,” explained Pichai. He pointed to the company’s early investments in AI as a key opportunity for the future but said that in order to capture that opportunity, the company had undergone a rigorous review of its product areas and functions in order to better align the business.

“As an almost 25-year-old company, we’re bound to go through difficult economic cycles,” said Pichai. “These are important moments to sharpen our focus, reengineer our cost base and direct our talent and capital to our highest priorities. Pivoting the company to be AI-first years ago led to groundbreaking advances across our businesses and the whole industry. Thanks to those early investments, Google’s products are better than ever. And we’re getting ready to share some entirely new experiences for users, developers and businesses, too. We have a substantial opportunity in front of us with AI across our products and are prepared to approach it boldly and responsibly.”

In recent months the tech sector has been beset by layoffs as companies look to shore up their foundations in anticipation of a tough 2023 economically. Earlier this month Microsoft announced plans to trim its workforce by 10,000 people (and coincidentally indicated its own growing interest in AI technologies), and Amazon increased the number of jobs it was planning to cut from 10,000 to 18,000. Both companies cited the precarious global economy and the rapid changes taking place in the technology arena as reasons for the cuts. 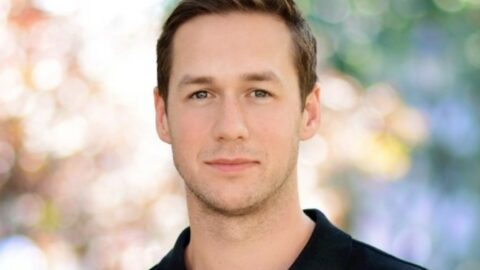