Insights Into The Changing Influencer Landscape From Collab/18

The role of influencers in retail is shifting, with companies such as Macy’s starting to use their own employees rather than relying on outside players. However, professional influencers are still a valuable part of any retailer’s marketing toolbox, according to the speakers at Activate’s Collab/18 influencer marketing summit. The importance of celebrity ambassadors may be waning, but smaller influencers are valuable partners.

“I think that there is a small group of people that’s getting all the brand deals, and that’s all people see on their feed, so how as a consumer can you keep up and understand what they’re supposed to follow?” said Christine Ngo Isaac, Marketing Director and Head of U.S. Consumer at Möet & Chandon. “I think that’s going to change; brands are feeling fatigue with the top, top, top influencers. It will never go away, but the way we will engage with them will be different.”

Successful influencer marketing campaigns are the result of discussion and research, not just paying to appear in a celebrity’s blog post. Some of the tips offered at the conference included:

Look For Authenticity In Influencer Relationships

Retailers need to understand what an influencer stands for and what audience they serve before reaching out to discuss a partnership. Authenticity is at the heart of any successful influencer campaign, which means both the brand and the influencers must be genuine ambassadors for the message.

“I’m sure we’ve all seen on social some ads that feel very plopped down and not very real, and those are going to be the ones that people ignore,” said Karimah Gottschalck, Copywriter and Creative at Attention Global. “You really have to think: does this fit the influencer’s brand, does the influencer fit our brand and does the story feel like a larger window into this is what our product is?”

Campaigns should take the community being approached into consideration as well. A swimwear bikini company would be a poor match for Melanie Elturk, CEO of Haute Hijab, who uses social media to show off ways her shoppers can style clothing from different brands in a modest way.

Partnering with younger influencers who have smaller audiences has benefits. The retailer and the influencer can grow together, forming a long-term relationship that grants increased exposure to both parties. A brand with a strong social media presence can drastically grow an influencer’s following, which in turn can give the retailer more visibility on their platform.

“For us it’s really important to find micro-influencers that brands have never worked with before, so we can actually help make the partnership as mutually beneficial as possible,” said Jolie Jankowitz, Senior Director of Influencer Marketing at FabFitFun. “The more that we can provide value and put them on the map the better, and of course that leads to other brands reaching out to them and more opportunities.”

Starting a relationship with up-and-coming influencers can give retailers a foot in the door with future stars. Some of the small, unpaid influencers FabFitFun partnered with years ago have gone on to become paid influencers with large followings, but the partnerships have endured.

Shoppers are 2X as likely to order a product recommended by a friend on social media rather than by an influencer or celebrity, according to Sprout Social. However, influencers can close the gap between friend and celebrity by engaging with the community, which fosters additional loyalty from their fans.

“If you’re a brand and you’re looking to choose an influencer, it’s so important to not just look at numbers,” said Lauryn Evarts, Founder of The Skinny Confidential. “The ones that stand out now and will stand out when I have products are engaging with their community, so you see them commenting back. There’s nothing worse for a fashion blogger than someone asking, ‘Where’d you get your shirt?’ and then not responding.”

The future of influencer marketing is more about relationships, —both with retail brands and social media followers — than hard numbers. As shoppers become jaded by the celebrity influencer who is too busy to engage with their fans, retailers should adjust their strategies to partner with approachable, authentic brand ambassadors. 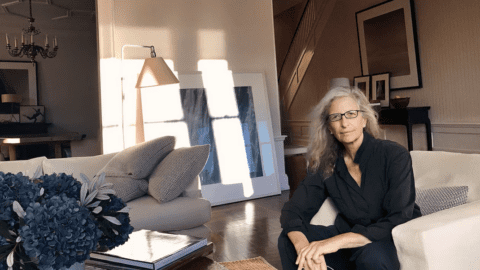 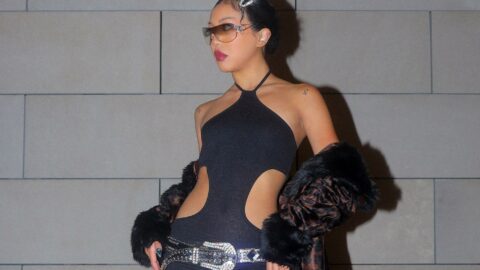