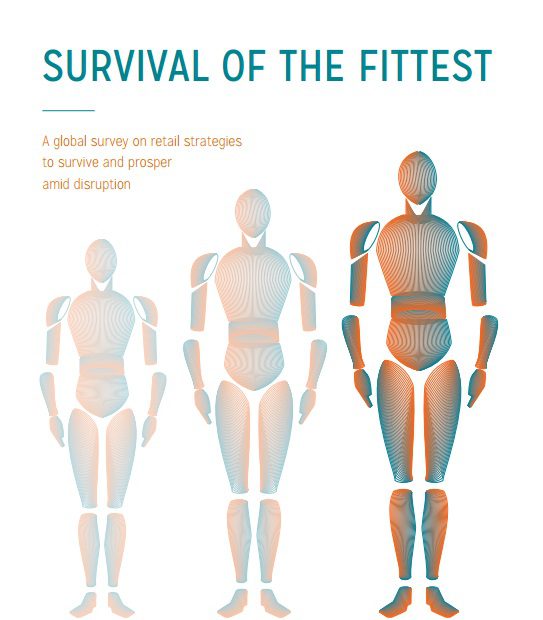 Amazon has been identified as a top threat for online-only and multichannel retailers. But that doesn’t mean these retailers are giving up; in fact 66.1% of U.S. retailers believe fellow merchants will benefit from rethinking their online business strategy in order to compete with Amazon, according to a survey of close to 300 pure play e-Commerce and multichannel merchants, conducted by eCommera.

But the survey, titled: Survival Of The Fittest, indicated that U.S. retailers view their business differently than international merchants. Only 24.4% of UK retailers and 40% of merchants in France said businesses needed to refine their strategies to keep pace with Amazon.

Retailers in the UK and France asserted that being present online and in stores is the key advantage they have over Amazon; 46.7% of British retailers and 36.7% of French retailers are confident that their multichannel presence benefits their business. Only 10.9% of U.S. retailers shared the same confidence.

The fact is, in 2009 70% of retailers with a brick-and-mortar presence felt that could outperform pure play e-Commerce competitors like Amazon, but only 11% still feel that way in 2014, noted  Kevin Sterneckert, Chief Marketing Officer of eCommera and former Gartner executive. “Retailers are seeing their stores as liabilities,” he explained. “What they need to do is enable and empower the stores.”

In an effort to help guide retailers to long-term success in their efforts to compete with the likes of Amazon, Sterneckert outlined five areas multichannel retailers should focus on:

Sterneckert shared details on these recommendations during a recent Twitter Chat. His perspectives are based on 3,000 conversations he had with retail executives during his time with Gartner.

The eCommera study also identified a number of priorities retailers are focusing on across the U.S., UK and France. For example, digital marketing is becoming the top priority for 76.4% of U.S. retailers and 45.4% of UK retailers. Other significant priorities for these retailers include increasing average order value and reducing shopping cart abandonment. Overall, French retailers noted different priorities, showing particular concern for on-time delivery, reducing shopping cart abandonment and reducing returns.

Are Retailers Assessing Too Much Data?

Many retailers share Sterneckert’s assertion that they need to address the way they are using customer data. While they consider data collection a major priority in improving business processes and customer experiences, the question is: Are retailers successfully accessing and leveraging this data to exceed shopper expectations? 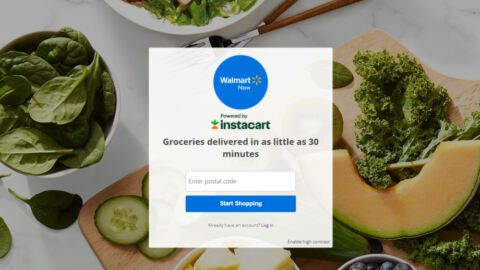