Hot Topic Leader To Take Over As Belk CEO

After 35 years working at a business carrying his family’s name, Tim Belk will step down as CEO of department store chain Belk Inc. on July 5, 2016. Former Hot Topic CEO Lisa Harper will take on the CEO role, and Belk will continue to serve on the retailer’s board of directors.

Harper was CEO of Hot Topic from 2011 through 2016. From 2001 to 2006 she served as CEO of Gymboree Corp., and she has held merchandising and design positions with a number of apparel retailers during her career.

Tim Belk noted that his successor also had early experience with the department store chain. “A North Carolina native who worked on the selling floor at Belk as one of her first jobs, Lisa Harper brings more than two decades of experience across the retail industry,” said Tim Belk in a statement. “I am confident she will be a dynamic leader who will carry forth our values, our brand, and our focus on our customers.”

Tim Belk has held the CEO title since 2004, but he began with the company in 1981 as a management trainee, serving in roles including buyer, store manager, divisional merchandise manager, SVP of human resources and president of stores and real estate. Belk led the company, which currently operates 293 stores, through acquisitions of Parisian, Proffitt’s and McRae’s.

“After managing through the ownership transition and filling a number of key management positions, I’ve decided this is an opportune time for me to retire as CEO of Belk,” said Belk. “It has been an honor to continue my family’s legacy by serving the company over the past 35 years.”

Belk, originally founded in 1888, was acquired in 2015 by private equity firm Sycamore Partners, which also owns Hot Topic as well as a number of other retailers. 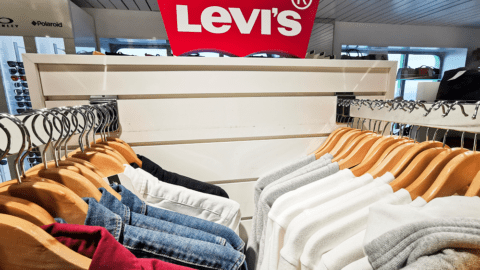 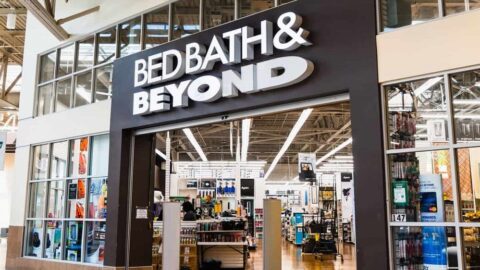