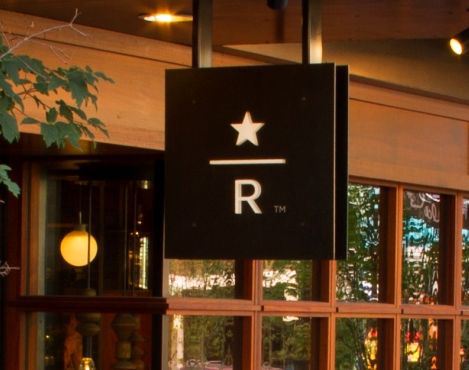 Starbucks will roll out a Mobile Order and Pay feature across all U.S. stores in 2015. Initially, the technology will be implemented in cafés in the Portland, Ore., area before the end of 2014.
The service is integrated with the Starbucks mobile app and is designed to enable customers to place orders in advance of their visit. Customers who use the service will have their order ready for them once they arrive at their selected Starbucks location.
Prior to its implementation in the U.S., Starbucks initially tested a variation of the service in Korea earlier this year, called “Siren Order.” The Korean app let customers provide the details of their order to a barista via a QR code, but it is unclear exactly how the American app will report the order.
During its Leadership Experience conference in Seattle, Starbucks executives shared more information regarding new café formats, a new contest and its 2014 holiday campaign to more than 2,000 district managers.
On December 5, Starbucks will open its first interactive Starbucks Reserve Roastery and Tasting Room dedicated to roasting and coffee education. With this new initiative, the company will be able to expand its Starbucks Reserve coffee line to 1,500 locations worldwide. Starbucks also plans to open more than 100 stores designed to highlight the coffee line exclusively.
Along with these long-term goals, Starbucks plans to unveil several new offerings for the 2014 holiday season. For example, the company announced the release of the Chestnut Praline Latte, its first handcrafted beverage in five years. During the holiday season, the chain also will offer the Starbucks Christmas Blend coffee and release a full collection of 100 uniquely designed Starbucks Cards.
Starbucks also introduced the “Starbucks for Life” contest, which will enable customers to swipe their Starbucks Card or pay using their mobile devices for a chance to win a free drink or food item every day for 30 years. Starbucks will randomly select 10 winners in the U.S. The contest will run from December 2 to 26.
“Holiday 2013 witnessed a seismic shift in consumer behavior in which many traditional brick-and-mortar retailers experienced a decline in foot traffic compared to significant growth in online shopping,” said Howard Schultz, Chairman, President and CEO of Starbucks Coffee Company. “Customers researched, compared prices and then bought the brands and items they wanted online, frequently utilizing a mobile device to do so. Since that time, we have been focused on radically redefining the Starbucks retail experience for our partners, customers and stores.”