68% Of Amazon Sellers Worry Their Data Is Up For Grabs

Amazon remains the most polarizing figure within the retail industry, with merchants viewing the e-Commerce giant as both a friend and a foe. While as many as 65% of retailers that sell on Amazon admit that they moved to the marketplace because it helps them increase revenue, 68% are at least “somewhat worried” that Amazon will use their data to compete against them, according to SLI Systems. While still only a minority, 21% of these sellers say they are “very worried” about how Amazon uses their data.

Nearly half (44%) of retailers presently sell on Amazon, according to the report. These retailers joined for a variety of reasons beyond boosting revenue, including:

Whether these retailers decide to work with Amazon or not, most of them are still driving revenue through their e-Commerce channels. In fact, 86% of respondents expect their Q2 e-Commerce revenue to increase compared to the same quarter in 2016:

Most brands express this same optimism when it comes to mobile sales. Up to 81% of retailers surveyed expect revenue from mobile sites and apps to increase during Q2 above last year, with 22% expecting a boost of 21% or more. Only 2% expect revenues from mobile to decrease.

As might be expected, the brick-and-mortar outlook is less promising. Only 39% of retailers expect in-store revenues and profits to increase in the quarter, with 14% expecting a decline. Back in Q1 2016, only 5% of respondents expected brick-and-mortar revenues/profits to decline.

Retailers are adapting to this shift to e-Commerce by prioritizing investments such as: 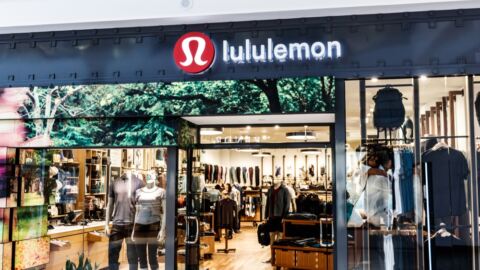 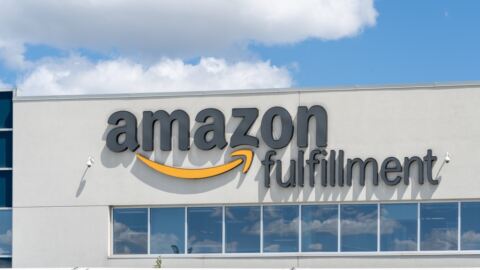