Bankruptcies continue to plague the retail landscape, with Gordmans and Gander Mountain the latest merchants to voluntarily file for Chapter 11. While “all Gordmans stores are operating as usual without interruption,” according to CEO Andy Hall, Gander plans on closing 32 retail locations as part of its restructuring.

Gordmans has entered an agreement with Tiger Capital Group, LLC and Great American Group, LLC to liquidate its inventory and other assets of its retail stores and distribution centers.

In contrast, Gander Mountain is in active discussions with numerous parties interested in a going-concern sale, and the retailer expects to solicit bids prior to an auction in late April. The company plans to submit the winning bid to the court for approval in early May and anticipates a closing of the sale by May 15.

Gander Mountain posted a letter on its web site directly addressing the Chapter 11 filing, assuring consumers that the web site will remain open and that “your Gander Mountain store is open, stocked and staffed to meet your needs.” But the anticipated store closings run contrary to the sentiment shared in the letter.

More Bankruptcies To Come In 2017?

Both Gordmans and Gander Mountain exhibit many of the same symptoms many other companies have displayed before filing for bankruptcy, including slowing store traffic, shifts in consumer demand from increased direct-to-customer sales and accelerated growth of e-Commerce, and a surfeit of excess inventory. RadioShack, hhgregg and BCBG Max Azria have all filed for bankruptcy in March, following in the footsteps of many fashion/apparel and sporting goods brands that have restructured or shut down altogether since the start of 2016.

Many of these brands have experienced significant financial losses in recent years, so it’s very possible they may fall in line with Gordmans and Gander Mountain. Gordmans posted net losses in five of the past six quarters, listing total debt of $131 million in a filing in Nebraska federal bankruptcy court. Gander Mountain reported assets and debts each in the range of $500 million to $1 billion in its bankruptcy petition. 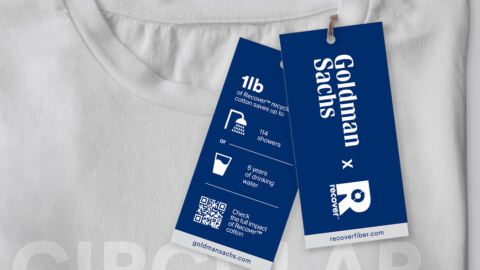