How To Get Innovative About Innovation 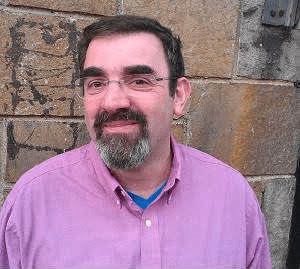 The phrase is memorable to me for a couple of reasons. For one thing, “fail fast” always seemed like an odd goal. (I get that it really means “fail fast, learn from your mistakes and move on to the next iteration,” but still.) But to me, “learn quickly” puts the focus where it needs to be — on extracting the lessons from your experiments, no matter how big a flop they seem to be.

And then there’s making innovation predictable and repeatable. I have to admit that I can still get stuck on the romantic notion that innovation is the product of an unpredictable bolt from the blue, the “Eureka” moment that by definition can’t be reproduced. But that’s for old Hollywood movies. Retailers today need to create conditions that foster innovation on a regular basis, and to spread them throughout their enterprises. As Lewis said in his conversation with me, “The price of inaction is high.”

“Amazon Go has thrown down the gauntlet,” he added. To deal with this and other bleeding-edge leaps forward, retailers need “a continuous learning process for decision support.”

With the caveat that each retail organization must adapt its innovation strategy to its own business model and resources, here are three principles about harnessing innovation that Lewis shared:

• Put your innovation eggs in multiple baskets: “Today’s CIOs and Chief Digital Officers need to act like hedge fund managers, looking at an entire portfolio of innovation,” said Lewis. In an industry that’s both multi-faceted and interconnected, innovation is as much about finding the right application for an invention as it is about coming up with the idea in the first place. For example, originally RFID was going to replace traditional checkout, but its biggest utility has so far been in streamlining the supply chain and improving inventory accuracy.

• Use an agile methodology: A big part of “learn fast” is not getting stuck solving last year’s problems. “Retailers need the ability to adjust their projects based not on fixed requirements but on what you learned last week,” said Lewis. This type of continuous course correction isn’t easy, but it’s becoming a necessity as the pace of technological change continues to accelerate.

• Ignore geography and focus on talent: “Retailers used to think innovation was about being near Silicon Valley or similar innovation hubs,” said Lewis. “But innovation centers are now growing all over the world. The message I get from that is that if I have the right talent, I can be innovative within my own four walls.”

That doesn’t mean every retailer needs to establish its own innovation lab: there are a growing number of incubators for attracting talent, such as XRC Labs, Westfield Labs and REVTECH. But whatever retailers do, they need to be as businesslike about innovation as they are about merchandise quality, margins and store operations. To adapt an old saying about success, innovation is 1% inspiration and 99% perspiration. 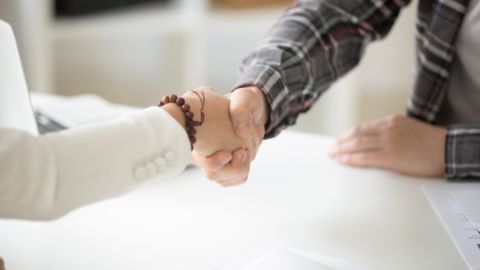