Pay With Amazon: Another Way To Threaten Traditional Retail

It would be an understatement to say that Amazon is the talk of the retail industry at this point, with the retailer now signing up more than 50 million Americans to its Prime service, increasing its Q4 sales 22% and now even rumored to be opening as many as 400 brick-and-mortar bookstores in the U.S.

But all signs point to the fact that Amazon is jumpstarting yet another endeavor through the growth of its payments service, Pay with Amazon. The recent publicity around the service sends a message to retailers that Amazon can process payments on its own site — and on other retail sites as well.

Large retailers competing with Amazon on a daily basis cannot be enthused that the e-Commerce giant is further publicizing its integrated payment service. For one, Pay with Amazon enables Amazon to earn money off payments — 2.9% of every transaction plus 30 cents — even when consumers aren’t shopping on the Amazon site.

Industry Experts Weigh In On The Threat

Brendan Miller, a Principal Analyst at Forrester, emphasized that the one-click nature of the service would simplify the payments experience for many online shoppers, as PayPal and other digital wallets do. However, what sets Pay with Amazon apart is its brand name advantage.

With that in mind, big box retailers and department stores still struggling with their mobile payments experience now have to compete with Amazon on yet another level.

“Mobile shopping, and even online shopping, experience reduced conversion rates because of the friction around entering your payment credentials,” Miller said in an interview with Retail TouchPoints. “Amazon knows they have the data from consumer profiles and card accounts, so why not offer this as a service outside the Amazon ecosystem to web sites and retailers that are already accepting payments? Consumers will appreciate this, and this will keep Amazon top-of-mind throughout the purchase.”

Despite the potential concerns from larger retailers, SMBs are likely to have a more favorable view of Pay with Amazon, which is being positioned as an advocate for third-party merchants.

Smaller merchants don’t often compete directly with Amazon, and would have more incentive to bolster their own brand with assistance from Amazon’s solutions. Specialty stores that target very specific, unique audiences, or that already have their own marketplace on Amazon, are the top candidates for gravitating to a partnership with the service.

“Anybody who is already fulfilling through Amazon is not scared of Amazon,” said Tim Sloane, VP of Payments Innovation at Mercator Advisory Group. “Those are the greatest candidates for using the Pay with Amazon button. If I’m managing my own e-Commerce site or mobile app but I don’t perceive I’m threatened by Amazon, maybe I’m a coffee shop or I’m a candy store, those are areas where it’s unlikely your direct competitor is Amazon.”

There is still a push-and-pull aspect for potential partner retailers, especially those that want to ensure the experience still revolves around their brand as they grow. This applies particularly to growing retailers that still want to have the majority of control over their customer loyalty programs.

“If I have a loyalty program, I would specifically be trying to migrate those users over to a form of payment that makes them much closer to me than to Amazon,” Sloane said. “If there’s a recurring payment that’s going to take place, it would be in my best interest to manage that relationship, in part because I want to provide them the best possible service. Also, I’d probably like to gear them towards an Automated Clearing House (ACH) transaction to lower the cost of acceptance.”

PayPal Looks Over Its Shoulder

While the retail environment will surely take note of the progress of Pay with Amazon, PayPal also will keep heavy watch on what is brewing to be a potential competitor.

Rick Oglesby, Senior Analyst at Double Diamond Payments Research, noted that Amazon’s payments entrance “absolutely” sets the stage for a budding payments competition, but “at the moment, PayPal is the lead dog and Amazon is the challenger. Amazon is putting forward some compelling product innovations, but retailers with something to lose will be very cautious about how they work with Amazon, particularly when it comes to pooling customer data.”

As such, PayPal will likely remain the go-to for major players’ online and mobile payments, for the foreseeable future. Amazon will need to add more attractive value propositions to its offering to lure further retail adoption.

“These value-added services can come in the form of buy now/pay later, installment payments for the consumer, free returns, 100% fraud guarantees or loyalty offers by payment type” said Forrester’s Miller. “Those are aspects I can see driving adoption, but right now, they’re just trying to reduce the friction and increase conversion rates via the shopping cart.” 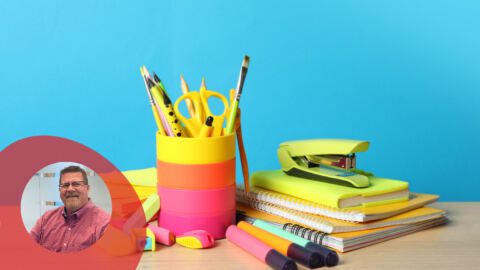 How Ecommerce Retailers Can Prepare Now for Back-to-School 2022 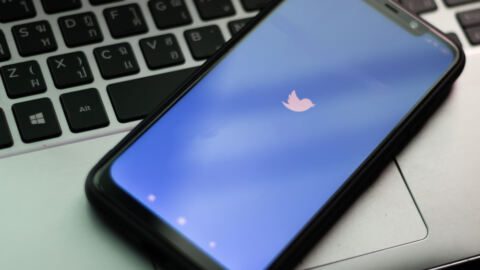