When it comes to the holiday season, retailers have to closely monitor every bit of cash flow that affects their bottom line in order to optimize profits. However, it appears that the industry as a whole is still leaving a vast amount of money on the table, in the form of overstocks, out-of-stocks and merchandise returns. In fact, the lost revenue from these three factors totals as high as $1.75 trillion, in what DynamicAction and IHL Research refer to as the “Ghost Economy.”

Overstocks make up $471.9 billion of this lost revenue total, and they continue to be a thorn in the side of retailers globally. In fact, the overstock issue has been a growing menace for merchants, with the number inflating by more than $100 billion over the $362.1 billion of 2012 losses, according to a report from Tyco and IHL.

These overstocks occur in both physical and online stores year-round, and take place when items need to be sold for smaller margins because there are too many in stock. As the holidays close in, retailers must figure out ways to minimize the amount of extra products on shelves if they want to curb these losses.

The top five leading causes of overstocks are:

By a wide margin, forecasting failures are the biggest challenge global retailers face in handling the overstock problem. With more consumers browsing and buying through a variety of channels, sales expectations can often be unpredictable.

“This new consumer that is ‘always on’ and fully engaged on their smartphone can be a major challenge to every retailer,” said John Squire, CEO of DynamicAction. “Forecasting can even be spot on, but the consumer can decide to buy from somewhere else. How do I continue to be in front of this consumer when their buying habits are seemingly changing day in and day out? Retailers have to make decisions that are nine, 12 or even more months ahead of the time when they’re going to be in front of the consumer.”

While the $471.9 billion of lost revenue total appears daunting, many of the inefficiencies that contribute to these losses can be minimized or eliminated with the deployment of proper technologies and a greater understanding of pricing and purchasing data.

“For a number of retailers, they don’t really know how to quantify the issue until it is staring them in the face,” Squire said in an interview with Retail TouchPoints. “They may still have large stacks of products on the shelves and back end, and now they have to make some decisions about how to move those products.

“The general hammer to solve the nail of this problem is to do price promotions,” Squire added. “But now there’s a growing population of retailers that are understanding better information from their marketing, supply chain and other places where they have had some forecasting issues. These retailers can get all these systems aligned faster, and make sure they can sell through their products at full price rather than having to do deep discounts.”

Eliminating this “data disconnect” between initial forecasting and consumer demands must be a heavy priority among retailers, according to Squire. In his prediction for the upcoming holiday season, Squire said merchants that increase their focus on prescriptive analytics solutions will have the best chance to gather and leverage the data necessary to restrict overstocks.

“For the retailers that have made the investment and are moving down the path to using data to drive not only their decisions but their actions throughout the holiday season, their rewards are going to be outsized compared to the majority of retail,” Squire explained. 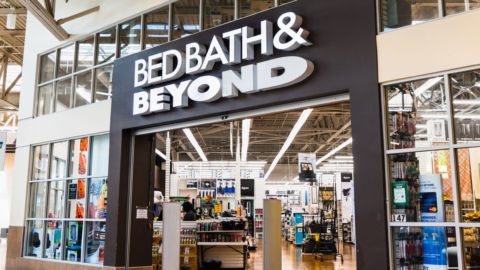 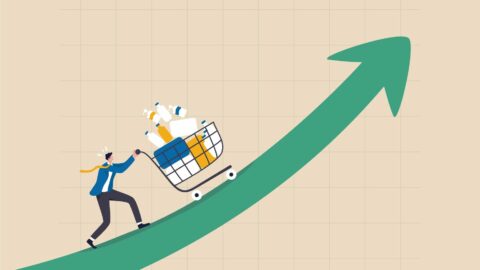