SHEIN has launched SHEIN Exchange, an integrated online peer-to-peer resale platform for buying and selling previously owned SHEIN products, created in partnership with Treet. The launch was fueled by community-created Facebook groups and social platforms where SHEIN customers displayed their interest in a resale destination where they could buy and sell preowned items without the barrier of platform fees. Additionally, it’s likely SHEIN was looking for a sustainability-focused facelift ahead of a planned U.S. IPO.

SHEIN Exchange, which can be accessed through the existing SHEIN app, aims to simplify resale by letting sellers list items through an interface that can be pre-populated with their previous purchases to make listing quick and easy. The service is currently available in the U.S., with plans to expand it globally next year.

This pilot version is part of SHEIN’s larger commitment to address the ongoing issues of textile waste and build a more circular fashion industry. SHEIN also has become a signatory of World Circular Textiles Day, a coalition of organizations with a mission to shift the fashion and textiles industry toward full circularity by 2050.

“At SHEIN, we believe that it is our responsibility to build a future of fashion that is equitable for all, while also accelerating solutions to reduce textile waste,” said Adam Whinston, Global Head of ESG at SHEIN in a statement. “The goal of SHEIN Exchange is to make resale just as easy and convenient as buying something brand new, while also igniting a cultural movement of circularity within our own SHEIN community. We’re calling on our community to mobilize and keep previously owned clothing in circulation for as long as possible. By harnessing the reach and the influence of our growing community, we believe that shopping resale can become the new normal in our industry.”

SHEIN is launching its resale program after coming under fire for its fast-fashion practices, with criticism from circular fashion platform ThredUP at the forefront. In June 2022, ThredUP responded to a SHEIN pop-up in San Francisco by offering Bay Area customers 40% off their first ThredUP purchase and free shipping if they pledged not to shop the SHEIN pop-up event.

The fast-fashion retailer also has been in search of good PR in response to a wide range of claims against it across multiple media outlets, and even government action. A documentary by UK-based broadcaster Channel 4 reported that SHEIN workers in at least one Chinese facility receive the equivalent of four cents per item, and New York Attorney General Letitia James recently fined the retailer’s parent company, Zoetop, $1.9 million for failing to protect shoppers’ data during an October 2018 data breach.

The image polishing could help SHEIN prepare for a potential U.S. IPO, which has reportedly been delayed until at least 2024, people familiar with the matter told Bloomberg. The retailer has achieved a $100 billion valuation, and justifying that to potential investors could be challenging. However, environmental, social and governance resolutions (ESGs) received 33% support in recent shareholder meetings, up from 22% five years earlier, according to Bloomberg Intelligence. Ramping up SHEIN’s ESG bona fides could take some time, but also could help it attract capital when it does go public. 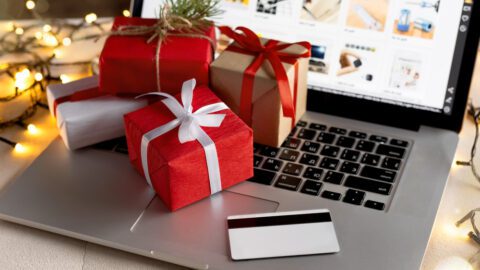 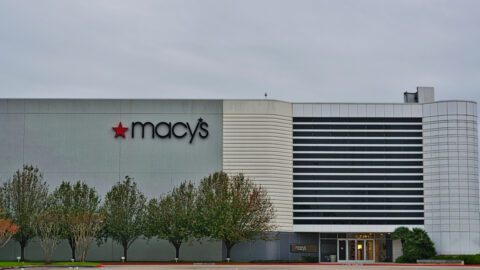