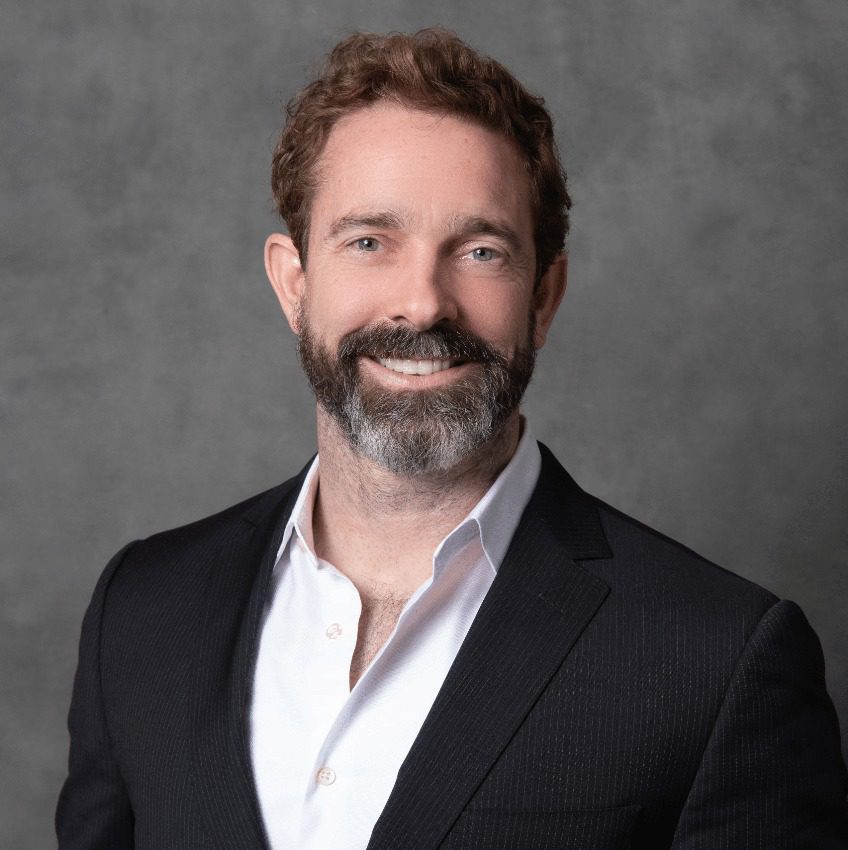 The retail cannabis market is still young — making it the perfect place for a retail veteran to use lessons learned from an established brand to create a whole new kind of experience. Glenn Backus, President of Mission Dispensaries, is a former Topco and Trader Joe’s executive who is drawing on the latter’s laid-back, quirky image as he blazes a wholly original trail through this up-and-coming industry.

“The idea of a fun, laid-back relationship with a customer, which Trader Joe’s does well, is powerful, but it’s really about the emotional connection being made,” said Backus in an interview with Retail TouchPoints. “If you can’t have fun and connect with people in the cannabis world, you’re definitely doing something wrong. So while we wouldn’t do anything similar to what Trader Joe’s would do, creating our own voice is really interesting and there’s a little bit of a sense of humor to it.”

One of the innovations Backus is bringing to the industry is the product card, which gives shoppers a physical, hands-on experience in an industry where the product isn’t found on the store floor. Additionally, the cards’ blend of information and humor is a key part of the shopping experience at Mission locations. Backus also revealed:

Retail TouchPoints (RTP): Education is an important part of any retail journey, and with cannabis in particular. How do you go about ensuring every customer has all the information they require to purchase the product that best fits their needs?

Glenn Backus: It happens in two ways. Traditionally, even though there’s not that long of a history in the cannabis world, you basically walk into a dispensary and you can see a menu. It’s almost like walking up to a fast casual restaurant to decide what you want to get. If they have what you like, there’s the item and there’s the price and that’s great. But if you don’t really know what you’re doing, and you’re not experienced, that doesn’t really help you.

So what you wind up having is a lot of conversations with what we call the patient consultants or customer service folks, and what a lot of people in the industry call “bud tenders.” These are people who are more knowledgeable and can walk you through it, so you can have that one-on-one interaction with a salesperson to be able to understand what it is you might not know and fill in some of those gaps.

The trick on that from an experiential standpoint is that if you’re really familiar with cannabis, you might be okay with that kind of interaction. It may feel comfortable for you. But if you’re not familiar with cannabis, if you’re more on the cannabis-curious side of things or it’s been a long time since you had cannabis, it’s actually kind of an intimidating experience. No customer wants to feel dumb about what it is they’re actually looking for. So you want to try to help them through that.

In my experience actually being in those lines and getting your chance to step up to the person who’s going to be helping you, there’s this line behind you and you feel the pressure to make a quick decision. You don’t have a chance to kind of breathe, relax and educate yourself. You feel the pressure of other people there even if the person is trying to be very nice. I looked at that and decided it wasn’t optimal.

The idea behind the product cards is that you’ve got the ability to actually put something in customers’ hands. It’s the proxy for the product, and on that card we have put as much information as we can about that product, why they would love it, what they’re going to get and what it will cost. They can begin to educate themselves on that.

Part of these product cards is that they truly offer shoppers the chance to shop for the first time, so they can decompress and take it at their own pace. We’re still going to have people out there who can help you, you can still have a conversation with somebody, but at least you have a chance to begin to fend for yourself. Then, when you have those questions formulated, you can go to one of our people and they can fill in the gaps.

RTP: As someone on the ground floor of cannabis retailing, you’re a leader in an industry where few prior expectations have been set regarding the shopping experience. What are some of the advantages of this freedom, and what are some of the challenges?

Backus: You’re not really beholden to much at all. If you look at the last five, six years and what would be the establishment of the legalized cannabis market, there have been a lot of dispensaries that have been set up the same way — though some are a little more high end, some are a little more value oriented. The way this product is filled or purchased, all that stuff is still relatively fungible, so a lot of it is based on state regulations — and a lot of that is evolving almost on a weekly basis, sometimes even on a daily basis.

I think about it from the perspective that we’re going to chart our own course and keep our customers at the center. We’re advocating for them, whether it’s the adult use market or the medical market. As long as we keep them in the middle, remember what their interests are and help them understand what’s compelling about cannabis, we’re going to be in good shape.

RTP: Additionally, cannabis is unique in that there aren’t any established, century-old brands around. Are shoppers already showing brand loyalty in this market? How do you approach merchandising in what’s essentially a green field?

Backus: This kind of gets to the heart of what the business looks like today and what it’s going to look like in the future. From a regulatory standpoint, since you can’t take any of these brands across the state line, you have to grow and sell cannabis in the same state. If you have multiple growth abilities and distribution in multiple states, that’s fine, but nobody’s got all the states’ licensing and everything else. So at best you have brand penetration in a couple of states, but nobody’s got a national presence.

Even if people believe that they have built up really good brands within a state, it may be nothing literally in the next state over, so I wouldn’t say that we are necessarily beholden to any brand in particular right now. There are certainly brands customers get excited about, they understand the quality and they’re doing a nice job. But if you were to give them an alternative that, as an example, was a little less expensive, whether it’s a private label or control label, if you provide a similar or better experience for the same cost, there isn’t going to be any sort of hard decision. We’re not in the world of Coca Cola or Tide — it’s just not that situation at all.

RTP: People often focus on the differences in cannabis retailing compared to other verticals, but what are some of the most important similarities that you’ve seen?

Backus: From the CBD side of things, for the most part dispensaries weren’t selling CBD products or just had a few of them. At one stage we weren’t actually able to sell CBD products, the shops had to sell physical cannabis that has THC in it. That began to change, so dispensaries have the ability to sell CBD, and now there are a number of other companies out there that have CBD products in their mix.

Now customers are definitely becoming more aware of the CBD. I think that’s a good thing for the cannabis industry overall, because people are kind of connecting CBD with cannabis and thinking about the fact that there might be something in cannabis that’s healthy — this isn’t just about psychoactive effects of this product, maybe there’s actually a health benefit. That drives awareness, and that can be helpful and I appreciate it.

I think that the big retailers, pharmacies in particular but even some of the grocers, are starting to dip their toes into the CBD area. I was talking to a large distributor in my old world just the other day, and they were pretty much saying ‘Just give us any sample of CBD and we’ll take it,’ because there’s a lot of interest in CBD out there. I think if people get a little more familiar with it, it’ll become much more prevalent.

However, it would take a lot for those companies to be able to sell cannabis that has THC and a psychoactive effect inside regular retail stores. We’re a decent amount off from that. It would have to be federally legal, and your guess is as good as mine about when that’s going to happen. It’s certainly not next week, so we have some time.