The coronavirus (COVID-19) pandemic may force two major mid-year online shopping events to be rescheduled. Amazon may postpone its flagship summer shopping event, Amazon Prime Day, until August at the earliest, according to a report from Reuters. Wayfair officially revealed that Way Day, which was held in April last year, will be delayed to a later date.

An Amazon spokesperson told Retail TouchPoints “We don’t have anything to share,” regarding the report.

While the pandemic has sent online orders skyrocketing 108% in February and driven sales up 28% since March 13, supply chains across the industry have tightened up with the demand increase, forcing Amazon to hire 100,000 new fulfillment-related employees. As shoppers remain in their houses, many of them have bought household cleaning supplies and electronics items. Given that U.S. Prime members purchased 650,000 household cleaning supplies, 100,000 laptops and 200,000 TVs during Prime Day 2019, Amazon would likely need to have more of these items in stock by the time it is ready to hold the event.

The e-Commerce giant reportedly expects anywhere from a $100 million to a $300 million hit from excess devices it might now have to sell at a discount. With a delay, Amazon will have 5 million extra devices it would have expected to sell sooner, such as its voice-activated Echo speakers that traditionally have been popular during the event. The delay also would affect third-party merchants that have come to depend on Amazon’s platform for revenue.

Prime Day, an event Amazon started in 2015 to drum up sales during the summer shopping lull, has previously been held in July, though the company never publishes the date far in advance. The event grew to the point where retailers could no longer consider the mid-summer period as an afterthought, even pushing shoppers to begin their back-to-school seasonal spending earlier.

The company does not disclose revenue from the event but estimates have said Amazon netted $4 billion in revenue in Prime Day in 2019, across 48 hours.

In the case of Wayfair, the online furniture retailer plans to shift its promotional event during Q2 to “offer the best value to customers during this time of need.” The company will donate a “meaningful” portion of the proceeds to benefit the broader community. 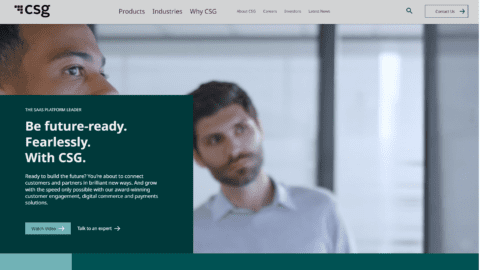