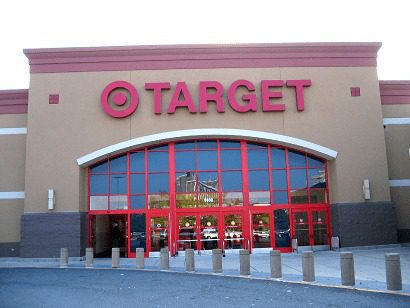 Casey Carl, who is the company’s President of Omnichannel and SVP of Strategy, will take on the role of Chief Strategy and Innovation Officer. With this new title, Carl will join the Target leadership team and will report directly to Cornell.

As part of the transformation, the retailer also will create a new organizational center to accelerate and strengthen its data, analytics and business intelligence capabilities. These efforts will be led by Paritosh Desai, who will act as SVP of Enterprise Data, Analytics and Business Intelligence.

In addition to acting as Chief Marketing Officer, Jeff Jones will lead Target’s efforts to develop a quality shopping experience across all channels and touch points. He also will create a new guest center of excellence, which is positioned to help the organization build customer advocacy and empathy.