In the U.S.-based retail giant’s latest effort to expand its influence in China, Walmart has joined forces with JD.com to invest $500 million in Dada-JD Daojia, a Chinese grocery delivery company.

New Dada operates a network of five million delivery workers, while JD Daojia partners with retail stores and provides one-hour delivery services of groceries and other items. Walmart is already part of the service — it has 200 stores across 30 Chinese cities on the Dada-JD Daojia service.

Walmart first invested $50 million in New Dada in October 2016, and invested approximately $320 million in this recent financing round.

Walmart has a history with JD.com in various business ventures. The U.S. retailer sold online marketplace Yihaodian to JD.com for a 5% stake in the company in 2016. Walmart has since increased its stake in the e-Commerce retailer to 12.1%.

Earlier this year, Walmart opened its first small-format, high-tech supermarket in the southern city of Shenzhen, which will stock products that customers also will be able to buy on JD Daojia. The 10,000-square-foot store is designed to compete with Alibaba’s Hema by providing fast grocery delivery to customers. Both of these store formats heavily leverage shopper data to blend online and offline experiences across a single value chain, catering to mobile consumers who want quick delivery.

Walmart’s investment demonstrates that U.S. companies are gaining confidence about large-scale business ventures within the region. With China accounting for 40% of global e-Commerce, there are plenty of incentives for major players seeking to enter this market.

Starbucks has been one of the foremost examples of U.S. businesses seeing success in China, operating nearly 3,000 locations throughout the country, with a goal of 5,000 by 2021. The coffee giant is partnering with Alibaba to launch a delivery service in more than 2,000 locations by the end of 2018 as well as a centralized digital hub.

In June, Google said it would invest $550 million in cash in JD.com. The partnership opens a channel for JD.com to sell to consumers outside China, which is especially beneficial at a time when trade tensions between the U.S. and China are high.

Even Walgreens has gotten in on the mix — in July the pharmacy giant purchased a minority stake in Chinese pharmacy chain GuoDa Drugstores for $416 million. 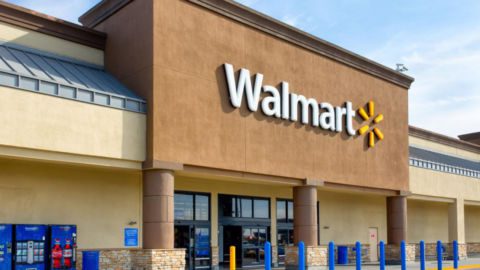 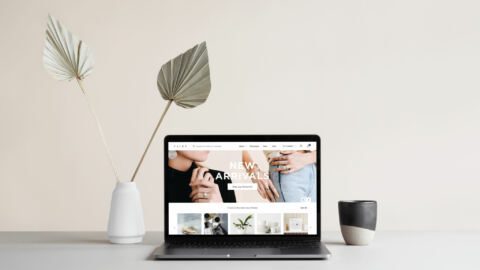 $400 Million Funding Round Pushes Wholesale Marketplace Faire’s Value to $12.4B