The Teamsters Union has formally launched its Amazon Division, a new arm of the organization dedicated to unionizing Amazon employees. The Amazon Division, which will be led by Secretary-Treasurer and Principal Officer of Teamsters Local 1932 Randy Korgan, seeks to secure more workplace protections in the warehouse and logistics industry.

Korgan has three decades of industry expertise and organizing leadership and will help quickly establish a Teamster infrastructure of union officers, seasoned organizers and volunteer coordinators across the U.S. and Canada to assist with the new division’s efforts. Korgan also brings insights into Amazon’s national expansion efforts from his experience with Local 1932, which represents 14,000 Teamsters across Southern California and in San Bernardino, where Amazon locates one of its major logistics hubs.

The Teamsters Union consists of 1.2 million workers, including 340,000 UPS employees, most of whom perform similar roles to Amazon workers, according to the union. The UPS Teamsters’ national master agreement is the largest union contract in the world and could provide a blueprint for the Amazon Division to follow in negotiations.

“The Teamsters are best positioned to coordinate and secure guaranteed protections for these workers, and Amazon knows it,” said Sean O’Brien, Teamsters General President in a statement. “Our new division affords a nationwide network of resources to all Amazon workers, behind the wheel of any truck or hard at work in any facility, to strategize with the union, mobilize in their communities, and succeed together.”

A small number of Amazon warehouses have been pursuing unionization, leading to one successful and one failed vote at Staten Island warehouses, though Amazon is contesting the victory. An Amazon warehouse in Castleton, N.Y. also is seeking to hold a vote, but the organizing effort has not yet reached the election stage. 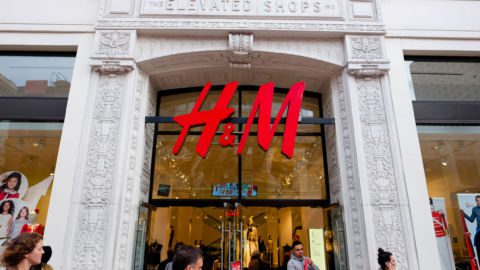 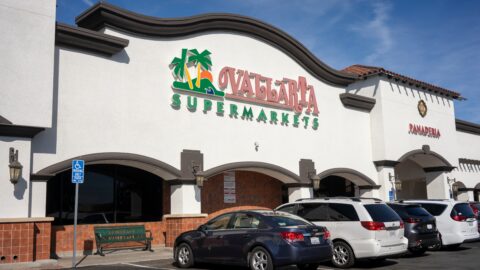