Harry Potter New York debuted on June 3, inviting fans to experience the Wizarding World in an interactive store spanning three floors and more than 21,000 square feet. The location houses the largest collection of Harry Potter and Fantastic Beasts products under one roof, and features 15 different themed areas. Harry Potter New York also features a virtual queueing system for entry: when customers visit the store, they scan a QR code to join the virtual queue and return when they are notified.

Detailed handmade props were created for the store, including a griffin rotating in the store’s grand main atrium and a massive 220-pound model of Fawkes the Phoenix that hovers from the ceiling as customers enter the space. “The level of artistic detail and quality of the design inspired by the movies means Harry Potter New York will bring a completely new shopping experience to the city,” said Sarah Roots, EVP of Warner Bros. Worldwide Tours and Retail in a statement. “With over 1,000 Wizarding World props on display (including some authentic items featured in the movies), the incredible theming, along with experiences such as photo opportunities and the fantastic range of products, there will be something special for every fan.”

Shoppers are encouraged to take advantage of several photo opportunities, including posing inside a London phone box for a photo as if transporting themselves into the Ministry of Magic, or seeing themselves as if they were inside Hagrid’s boots. The Wand Shop boasts an interactive wand table and allows customers to browse more than 50 wands inspired by characters, locations and props from the Wizarding World, including the Golden Snitch wand that is exclusive to Harry Potter New York.

Scheduled to open in-store this summer, two immersive multiplayer virtual reality experiences will offer full sensory location-based adventures, allowing real-time interactive exploration of the Wizarding World. “Chaos at Hogwarts” will let shoppers step into the magical journey to Hogwarts Castle, while “Wizards Take Flight” prepares guests to fly on brooms and engage in a magical wand battle against Death Eaters over the skies of London and around the grounds of Hogwarts Castle.

Harry Potter New York has found a number of creative ways to merchandise various aspects of the boy wizard’s universe. For example, a Personalization Area allows shoppers to bring their fandom to life and choose from a host of personalization options, including engraving a wand, embossing a journal or embroidering a House robe with their name.

Treats like Chocolate Frogs and Bertie Bott’s Every Flavour Beans are showcased in an area inspired by the whimsical surroundings of Honeydukes, while plush toys are on display beneath a Dirigible Plum tree. In addition, Harry Potter New York will be home to the only House of MinaLima in the U.S., where the graphic design duo on all Harry Potter and Fantastic Beasts movies will create a gallery showcasing the graphic art of the Wizarding World. Fans will discover prints of Daily Prophet covers, Harry’s Hogwarts acceptance letter and the Quibbler, all hand designed by MinaLima in a space modeled after their London shop.

Alongside the main collection of Harry Potter and Fantastic Beasts products, shoppers also can choose from a range of brand collaborations including Spirit Jerseys, Loungefly handbags and other fan-favorite ranges such as Pottery Barn Teen. 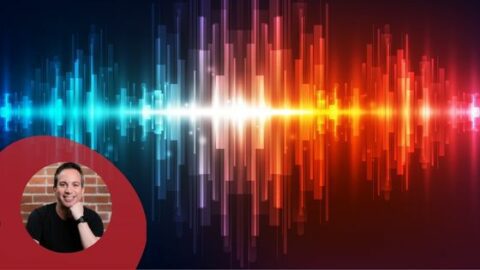 What Is Your Audio Planogram? How Immersive Sound Can Become a Retail Brand Differentiator 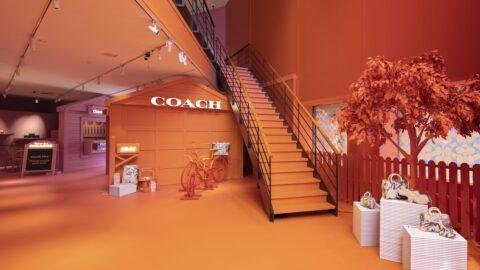