#RIC18: Why 99 Cents Only Stores, 1-800-Flowers And Victra Meet Customers On Their Terms

While the divide between traditional brick-and-mortar and disruptive e-Commerce retailers exists, success ultimately comes from considering your business from both angles. That’s according to executives from three very different retailers: 99 Cents Only Stores, 1-800-Flowers and Verizon’s largest exclusive authorized retailer Victra, who were panelists for The Factors Fueling The Great Retail Bifurcation session at the 2018 Retail Innovation Conference.

When retail executives imagine the future of the industry, they will often focus on how it will affect themselves and other wealthy individuals, according to Kasey Lobaugh, Chief Innovation Officer at Deloitte, who moderated the session. This viewpoint has put an emphasis on e-Commerce development, but while luxury-focused shoppers are increasingly focused on technology, low-income shoppers largely prefer physical stores.

“Some of our consumers really want and need cheap mac and cheese,” said Lobaugh. “So we have to think about the consumer, rather than just projecting our own shopping behavior onto consumers at large.”

Dollar stores are keenly aware of this situation, which is why their e-Commerce efforts are nascent compared to other retailers. Low-income consumers tend to have less of a digital presence, so price-focused retailers aren’t digital either, according to Erin Estelle, Marketing Director at 99 Cents Only Stores.

“No, we don’t have e-Commerce, and that’s not the way customers like to interact with us,” said Estelle. “That’s not the way these hot deals that are here today, gone tomorrow lend themselves to the customer.”

At the same time, even low-income shoppers use mobile devices, and 99 Cents Only Stores takes advantage of the platform for its messaging strategy. Conversely, e-Commerce businesses still need to consider the offline aspects of their operations, according to Amit Shah, Chief Marketing Officer, 1-800-Flowers.com.

“I think when marketers take a step back, they want the world broken into very clear boxes of saying offline is my business, online is my colleague’s business,” said Shah. “You have this organizational muscle memory which builds up, which is very siloed.”

Retailers must resist the urge to embrace this sort of thinking, according to Shah. While 1-800-Flowers.com is predominantly an online business, its fulfillment partners operate in the offline space. Even a strictly online company should be familiar with offline acquisition tactics and keep an eye out for ways to attract offline customers. Shah suggested retailers need to grow “beyond this store-centric or online-centric mindset,” and focus on providing what customers want, regardless of the channel.

Victra has been researching the ways its sales teams interact with customers to improve its understanding of shopper journeys. Associates interact with shoppers on a variety of missions, ranging from buying new phones to servicing old devices to paying bills in person, according to Chief Experience Officer Michael A. Moore.

“Oftentimes we would move to the pattern that’s existed in this industry since before I came in, which was about slinging phones and talking the network,” said Moore. “There’s more to it than that.”

The company’s goal is to ensure that associates engage with shoppers in a way that’s relevant to their needs, whether they are interacting with Victra through a digital or brick-and-mortar channel. Even shoppers that purchase a new phone online may visit the store to activate their purchase, and understanding the journey at every step can make it seamless.

The forum discussion was based on the findings in The Great Retail Bifurcation report from Deloitte. This Retail TouchPoints story analyzed the numbers and other topics from the study.

To learn more from the panel discussion, check out the presentation here. 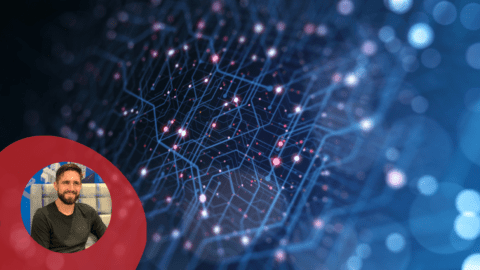 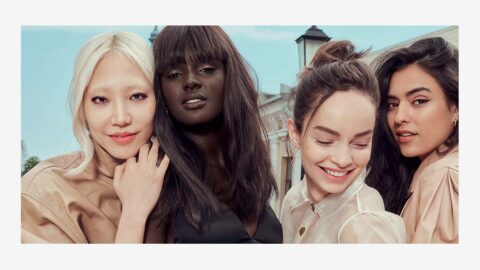