70% Of Businesses Will Conduct More Usability Tests In 2014

Retailers are relying on their web sites, mobile-optimized sites and apps to create a positive shopping experience for their customers. As a result of an uptick in multi-device interactions, usability (UX) testing is becoming more of a priority for businesses, according to a recent report conducted by UserTesting.

The report, titled: The 2013 UX Industry Survey Report, indicated that 42% of UX, marketing and product professionals have witnessed a change in attitude towards usability testing. Up to 60% of respondents said this shift could be attributed to more UX testing being done throughout the year. And there are no plans for testing frequency to slow down anytime soon: 70% of the surveyed professionals noted that testing will be done more frequently in 2014.

UserTesting surveyed more than 1,300 UX, marketing and product professionals to garner insights regarding how they have seen the UX industry change over the past year. The report also shares insights regarding key trends that will affect the future of UX research.

Multi-device interaction is considered the biggest online trend (56%) that will be impact UX testing in the next five years. This finding confirms that creating a seamless customer experience across touch points is still a major goal for most companies. The growth of touch screens (50%) also will play a major role, as UX testers need to implement a strategy to determine the success of mobile- and tablet-based interactions via touch screens.

Although a little more than half (51%) of respondents said that their company didn’t have a fixed budget for UX testing in 2013, 55% of the respondents reported that overall, their UX budget increased over 2012.

The growth of UX testing has affected budgets, but has done little in regards to shaking up organizational structure. Only 44% of the respondents said that their company has a dedicated team for usability testing. And for those companies that do have teams, 45% are made up of no more than five employees. 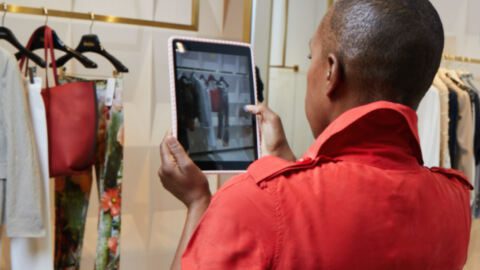 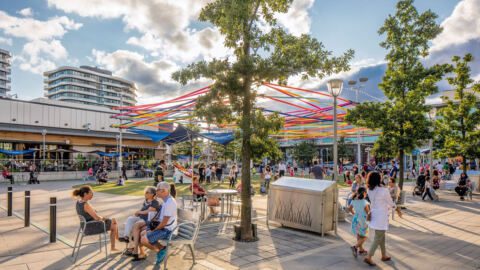