“Our management team is confident in the opportunities we have created for the Cole Haan brand and our business globally,” Cole Haan CEO Jack Boys said in a statement. “Based on the momentum we have generated in the business and the opportunities we believe are before Cole Haan, we have determined that now is the time to prepare for an initial public offering of the company’s shares.”

The company is in the process of starting discussions with investment banks, according to Bloomberg. Timing of a possible offering has not been disclosed.

Nike used to own Cole Haan before selling the brand to Apax for $570 million in 2013. At the time, Cole Haan, built primarily on dress shoes, appeared to fall out of favor as consumers shifted toward comfort and casual footwear. The brand’s growth had slowed, with annual sales at the time gaining just 2.7% to $535 million in 2012.

But the brand hopped on the athleisure trend at the right time, pivoting toward sneakers and slip-ons after the sale. Earlier this month, the brand launched its Grand Ambition line, with each shoe infused with comfort technology created in collaboration with the University of Massachusetts Amherst’s Biomechanics Laboratory.

Additionally, while other footwear retailers such as Payless and Nine West struggled on their way to bankruptcy, with the former shuttering its North American operations entirely, Cole Haan has benefited from having relatively few stores (112 in the U.S. and Canada), which allowed it to spin its focus to e-Commerce more efficiently.In North America, nearly 30% of Cole Haan’s total sales are online.

The company’s success caught the attention of its debt investors, who raised $290 million in term-loan financing in February.

Cole Haan even has an advantage from competitors when it comes to potential negative impact of additional tariffs on Chinese imports. While China supplied 53% of footwear to the U.S. in 2018, according to the U.S. Department of Commerce, Cole Haan has said it primarily sources its manufacturing in Vietnam and India.

Footwear IPOs remain a rarity — Cole Haan’s would be the first in the U.S. since 2006, when Crocs Inc. and Heelys Inc. filed for offerings. 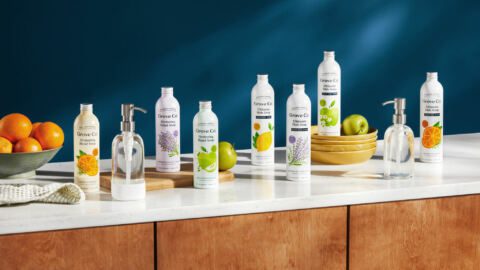 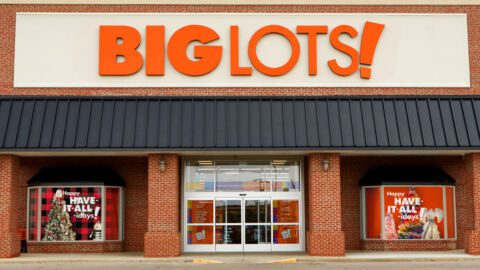