Toys ‘R’ Us has won approval in bankruptcy court to sell the majority stake of its Asian operations, which includes more than 450 stores in 10 markets, to a joint venture that includes Fung Retailing for $760 million.

The retailer is planning to expand its Asia business next year with 68 additional stores (approximately 50 in China) with a focus on building smaller shops. Toys ‘R’ Us Asia said it would stick to stores of approximately 10,000 square feet, compared with the 40,000 square-foot average in the U.S.

Large stores stacked with thousands of choices can become “paralyzing” for consumers, Andre Javes, President and CEO of Toys ‘R’ Us Asia Pacific, told The Wall Street Journal. With less commercial retail space than its U.S. counterparts, the Asian unit displays a more carefully curated range of toys in its stores, and is seeking to lure in shoppers through in-store activities such as arcade machines.

After filing for bankruptcy protection in the U.S. in September 2017, Toys ‘R’ Us was unable to restructure its $4.9 billion in debt and save its U.S. operations. The company liquidated all its U.S. stores and sold off its Canadian and European units.

Although revenue for Toys ‘R’ Us businesses in Japan, China and Southeast Asia fell for four straight years through 2016, it rebounded to $1.6 billion in the 12 months that ended on Jan. 28, 2017, according to the last data available from Toys ‘R’ Us public filings. That put sales ahead of Europe’s and second only to the U.S. stores.

China’s market for children’s products overall is particularly lucrative, with spending projected to rise to $189 billion in 2022, from $142 billion in 2017, according to research firm Mintel.

The creditors and partners backing the store expansion have formed a consortium known as the Taj noteholders, which will now control a 79% stake in the toymaker’s Asian unit. Under the deal, Fung Retailing raised its stake in the company from 15% to 21%. 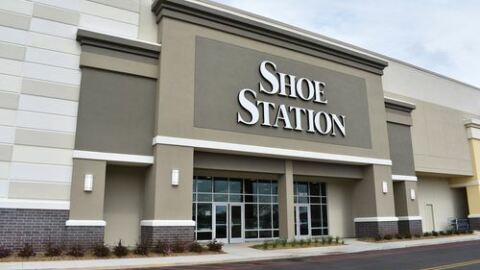 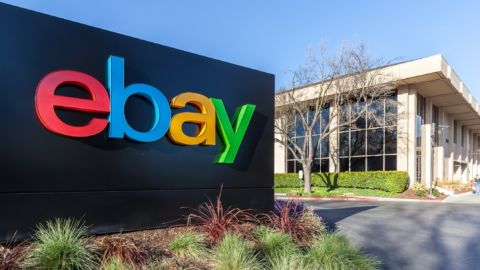