Walmart recently announced that it has reversed its position and agreed to share its scan data with outside research firms in an effort to better understand its customers. That’s why the company already has reached a deal with Nielsen and is reported to be very close on a similar deal with Symphony IRI.

Since Walmart first decided not to share its data, its suppliers have been able to see how well their products sold, but not their competitors’. This additional information is viewed by many industry experts as critical for retail companies to fully understand the marketplace.

“This is a very big deal, to know how these companies’ products are selling at Walmart,” Dave Kolpak, Analyst at Victory Capital Management, told Reuters.

To date, though, Sam’s Club has been the exception to the rule in the Wal-Mart corporation. The division, which has participated in syndicated data services, is the one area of Wal-Mart’s business that has achieved growth in the U.S. in recent years.Wal-Mart’s EVP for Global Customer Insights,Cindy Davis, is a former executive at Sam’s Club. She said in a statement that sharing data would help Wal-Mart gain “deeper insights into customer purchasing —and unmet needs — both nationally and in key local markets.”

RetailWire’s BrainTrust panel of industry executives discussed the benefits of Wal-Mart recent announcement. While some questioned the motives behind the company’s action, OmniQuest Resources’ President Charles Walsh mentioned two reasons behind Wal-Mart’s previous refusal to share data with outside research firms. Walsh said Wal-Mart felt the information had value to its competitors and could undermine strategic efforts to grow their businesses.

Another panelist, James Tenser, Principal at VSN Strategies, suggested the declining same-store sales can be considered a factor in the decision. “Syndicated data suggests greater transparency without revealing too much specific detail,” he said. “Or perhaps this is a preemptive measure by the Great Wal to dissuade efforts by Big CPG to directly measure purchase behavior. It’s pretty easy to scan a receipt with a cell phone camera these days.”

As a whole, the panelists agreed that the information could help Wal-Mart continue to partner with suppliers, focus on customers and track its progress. “[Wal-Mart] needs to continue its tradition of having suppliers partner with them to better serve the target market,” said Richard George, Professor of Food Marketing at Saint Joseph’s University. “Not being able to see the whole competitive array is like watching TV without the sound; you see, but miss key narrative that helps you to understand what you are viewing. Now the market picture is complete with all of the needed sights and sounds.” 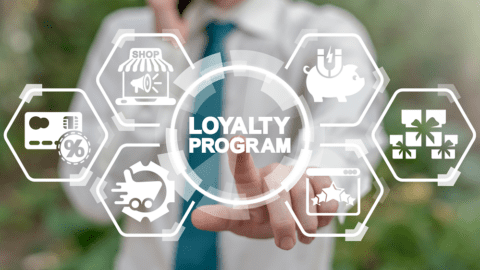 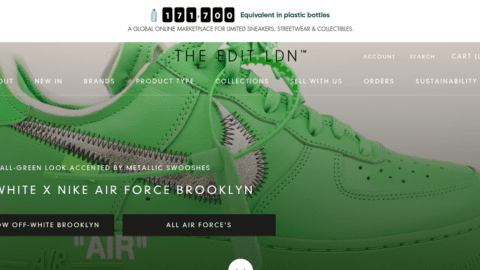