UPDATE: Casper confirmed it has raised a $170 million Series C investment round led by Target. Existing investors Lerer Hippeau Ventures, IVP and New Enterprise Associates are participating in the round alongside new investors such as Tresalia, IVP, Irving Capital and Norwest.

With the round, Casper’s total funding to date has reached $240 million. Casper will use the funding to expand its R&D capabilities and launch a design lab in San Francisco, a facility and engineering team dedicated to developing new products — from re-designed soft goods to “connected sleep” products. Additionally, the funding is designed to enable the brand to scale its online and offline distribution models.

It appears the recent partnership between Target and online mattress seller Casper will go beyond just in-store product sales. Target has reportedly finalized a $75 million investment in Casper, leading a funding round that is expected to top $100 million, according to Recode.

Existing Casper investors Lerer Hippeau Ventures, IVP and New Enterprise Associates also are participating in the round. The investment comes after Target and Casper reportedly could not come to terms on an outright acquisition, after Target offered to buy the startup for $1 billion.

Casper last raised $55 million at a valuation of approximately $500 million in summer 2015, but it’s not known what the valuation will be following this financing round.

There is now stiff competition in the direct-to-consumer mattress market, with Casper, Leesa, Tuft & Needle, Purple, Saatva and Helix. Casper thus has a stronger  incentive to sell via a third-party channel, as each company is forced to find ways to stand out in a crowded pack. Purple has recently made a similar brand extension, partnering with Mattress Firm, the largest brick-and-mortar mattress retailer in the U.S., to sell its beds in select markets around the country.

Casper revealed that it had plans to enter the brick-and-mortar market in November 2016, already having partnered with West Elm in its branded boutique hotels and hosting a series of pop-up shops. But the “bed-in-a-box” mattress seller remained vague as to the extent of the plans, and whether or not they would include physical Casper stores.

This isn’t the first partnership of its kind for Target, with the retailer linking with direct-to-consumer men’s grooming products sellers Harry’s in August 2016 and Bevel in February 2016. By adding products from e-Commerce brands with alternative sales models, Target is attempting to broaden its appeal among digitally savvy consumers. The retailer also is launching more than a dozen of its own brands over the next two years, in categories such as Home and Kids, to appeal to young families. Target is also scheduled to open its first next-gen store in Houston in October 2017. 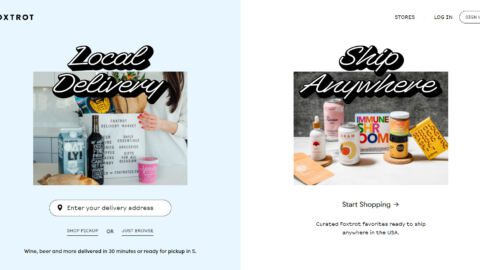 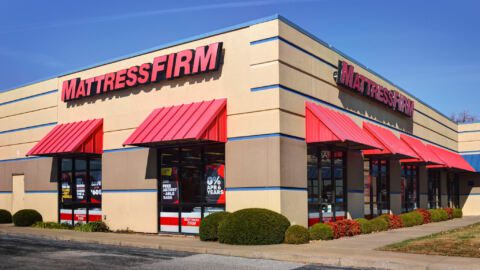