Dollar Tree Boosts Both Sales And Profits In Q3

Demonstrating the ongoing strength of the discount sector, Dollar Tree achieved Q3 sales of $5 billion, a 1.1% increase over the same period the prior year. Same-store sales also beat expectations, helping Dollar Tree shares jump by as much as 11.5%.

While they still have some catching up to do, the aggressive expansion of dollar-stores such as Dollar Tree and Dollar General Corp. have taken market share from Walmart and other retailers, thanks to their smaller store sizes, limited product assortment and inherently low prices.

“I am proud of our team’s achievements in our third quarter,” said Bob Sasser, CEO of Dollar Tree in a statement. “Our results demonstrated a solid performance in our Dollar Tree segment, continued meaningful progress in our integration of Family Dollar, and our ability to refinance and pre-pay a portion of our outstanding debt in order to reduce future interest costs.”

Dollar Tree completed its $8.5 billion acquisition of Family Dollar in July 2015, so Q3 was the first period in which there was a true year-on-year comparison of the combined company’s performance. The same-store sales growth, representing the company’s 35th consecutive quarter of positive same-store sales, was driven by increases in comparable customer count and average ticket.

Costs were helped by the elimination of less-profitable lines at Family Dollar, as well as by lower fuel prices and a rationalization of delivery routes. 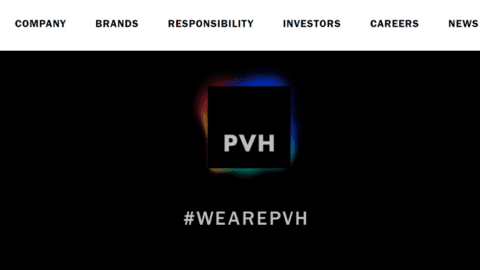 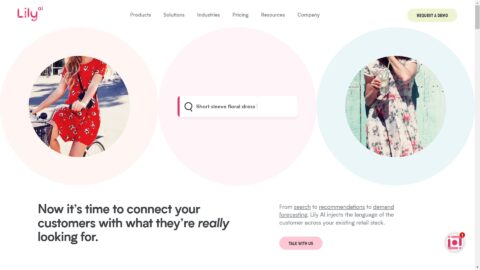