Two months after word got out that the footwear retailer was preparing for an initial public offering (IPO), Cole Haan confirmed it has confidentially submitted a draft registration statement with the Securities and Exchange Commission (SEC) as part of its proposed IPO.

The number of shares of common stock to be offered and the price range for the proposed offering have not yet been determined. The IPO will debut after the SEC completes its review process. In August, Cole Haan, owned by private equity firm Apax Partners, had been in the process of starting discussions with investment banks, according to a Bloomberg report. But timing of a possible offering has not been disclosed.

The IPO comes during a period of uncertainty for the footwear industry, which continues to battle with new upcoming tariffs on Chinese imports, as well as broader retail challenges evidenced by high-profile bankruptcies and widespread store closures. Footwear retailers such as Payless, The Walking Company and Nine West all have filed for bankruptcy within the past two years, with the first shuttering its North American operations entirely.

Cole Haan appears to have an advantage over competitors when it comes to the potential blowback from the trade war. While China supplied 53% of footwear to the U.S. in 2018, according to the U.S. Department of Commerce, Cole Haan has said it primarily sources its manufacturing in Vietnam and India.

Nike used to own Cole Haan before selling the brand to Apax for $570 million in 2013. At the time, Cole Haan, built primarily on dress shoes, appeared to fall out of favor as consumers shifted toward comfort and casual footwear. The brand’s growth had slowed, with annual sales at the time gaining just 2.7% to $535 million in 2012.

But the brand hopped on the athleisure trend at the right time, pivoting toward sneakers and slip-ons after the sale. In August, Cole Haan launched its Grand Ambition line, with each shoe infused with comfort technology created in collaboration with the University of Massachusetts Amherst’s Biomechanics Laboratory. Athletic styles now account for approximately 19% of Cole Haan footwear sales, up from 1% in 2015, according to Moody’s Investors Service.

Footwear IPOs remain a rarity — Cole Haan’s would be the first in the U.S. since 2006, when Crocs Inc. and Heelys Inc. filed for offerings. 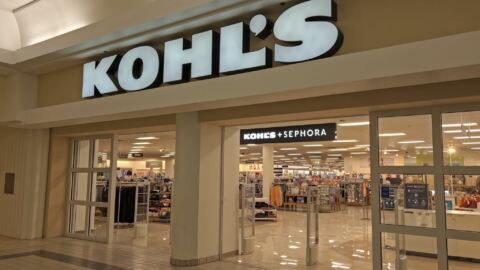 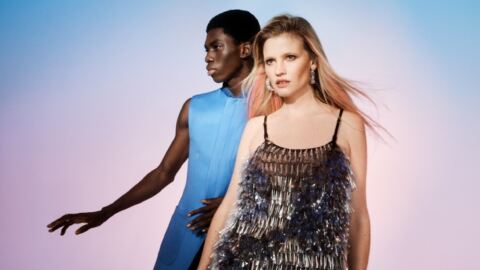