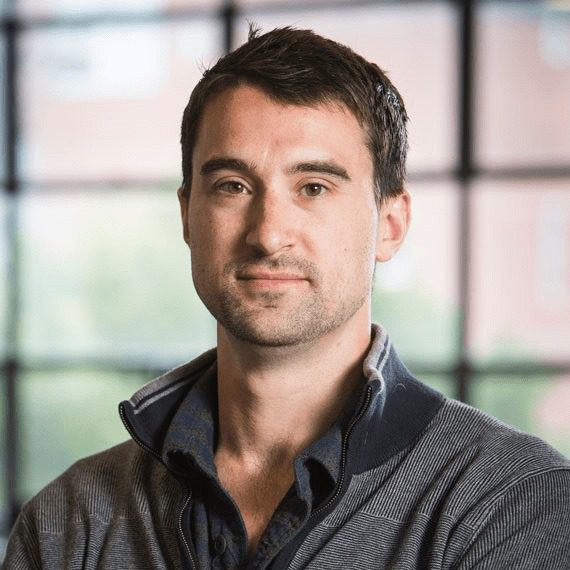 Retail has undergone some of the fastest and most profound changes of any business sector this past year. 2017 has already brought plenty of new milestones and developments driven by changing consumer behavior, mobile, artificial intelligence, virtual reality and other trends. The key factor in all of this is the impact technology is having on the retail experience.

Here are four trends we’re sure to see develop more in 2017:

So-called “boundary-less” retail will spread. Retailers are working furiously to appeal to time-strapped, distracted, pulled-in-all-directions consumers. Distributed commerce gets that goal closer to reality — no longer do customers have to be online or in a physical store to shop or make a purchase. Think Amazon Dash, the tiny buttons that Amazon Prime members can simply press to reorder products they purchase frequently; there are 250 such buttons that range from toilet paper to Goldfish crackers. As long as you have the Amazon app and a WiFi connection, one touch puts you well on your way to restocking your pantry and cabinets. Likewise, interactive window displays are a high-tech example — Bloomingdale’s in Manhattan piloted one such display where shoppers could tap color swatches and Ralph Lauren clothing in that color would appear in the window. If they liked what they saw, checkout was simple and their purchases were delivered to them on the sidewalk. No need to enter the store at all.

Augmented and virtual reality will be explored at a deeper level. Smart retailers will start exploring how advancements in machine learning, deep analytics and artificial intelligence can deliver a more targeted, personal and enriched shopping experience in earnest. Inspired by Pokémon Go, which injected serious energy and some credibility into the idea of augmented reality, retail has certainly realized just how much it stands to gain from being progressive about the development and implementation of such technologies.

At Lowe’s, for instance, the home improvement giant’s Holoroom gives shoppers a 3-D mockup of their space and with Oculus Rift, they can see for themselves how changes might affect the look and feel of their home. The North Face gave Outside magazine subscribers Google Cardboard so they could experience Nepal on their phones. Technology like this won’t be widespread by the year’s end, but we will look back at this time as the point at which technology-enhanced consumer experiences really began to gather steam. Will they look precisely like these? Maybe not, but the retailers who are starting to explore creative consumer engagement ideas now will likely be the survivors over time.

Experiences still matter at the store level. Our research shows that two out of three shoppers gravitate to stores because they provide the opportunity to see, feel and interact with products. But too few physical retailers are maximizing the opportunity to provide a memorable experience. Apple is the most obvious example — the clean aesthetic, the high-touch products, and a sales staff that’s both hyper-knowledgeable and approachable combine for an enjoyable experience. Rebecca Minkoff is experimenting with a giant touchscreen customers can use to select products and have them delivered to a fitting room. In 2017 and beyond, what will separate great physical retailers from the merely good ones will be the experiences they can deliver to consumers. While we’re still very much in an exploration phase, it might mean everything from rethinking the fitting room (which consumers hate) to exploring creative ways to draw shoppers in (e.g. social media influencers onsite to offer fashion advice, emerging or established music acts).

Amazon Go is not the last example of an automated retail experience. President Obama’s farewell address explicitly acknowledged that automation would be the next major economic disrupter. We’re already starting to see those signals in retail. Amazon Go involves no lines or sales clerks, for instance. As others have noted, robotics will change the face of retail in simple ways at first — perhaps performing such functions as checking stock or getting inventory from the back.

LoweBot — the result of a partnership with Lowe’s and Fellow Robot — is rolling out in California stores, where it will greet customers, ask them what they need, and escort them to the products they’re interested in. Best Buy has Chloe, a robot that gets customers the product they’ve asked for via kiosk. Starship Technologies has created a robotic car that can carry and deliver about 20 pounds of groceries to consumers in a three-mile radius. Of course, these are early iterations of automation — and we’ll undoubtedly see significant evolution as retailers identify both where robotics can be helpful and how customers respond to such technology. Although it won’t happen instantaneously, we will see a marked increase of automated and AI technologies in retail — and to combat the potential job losses, there will be increased focus on preparing retail professionals for this evolving reality.

What are the key trends you’re seeing for retail in this year?

Brent Franson is the CEO of Euclid Analytics, a retail analytics and omnichannel engagement company located in San Francisco. Six years old, Euclid has raised $47.5M from Benchmark Capital, NEA, Harrison Metal and others. He is a serial entrepreneur who has been founding and running technology businesses since high school.