The conglomerate — which also owns Forever 21, Aeropostale, Eddie Bauer and Reebok — has agreed to pay £211 million (approximately $254 million) for the Ted Baker brand, pending shareholder approval. Ted Baker — which put itself up for sale earlier this year following a scandal with its founder Ray Kelvin and a subsequent downturn in the business — said that its Board would unanimously recommend that shareholders vote in favor of the deal.

ABG said in its buyout offer that it “believes Ted Baker is a distinctive British lifestyle brand with a rich, authentic heritage and strong worldwide customer recognition” that “is better suited to private ownership.” In particular, ABG cited strong growth potential in North America for the brand.

Once the acquisition is complete, ABG plans to separate the Ted Baker business into several separate operating companies, which is in line with how the firm manages other brands in its portfolio. The first, an IP holding company, will remain in ABG’s control. One or more additional operating companies will manage physical retail, ecommerce and wholesale operations, and ABG said it will explore options to transfer full or partial ownership of those operating companies to other partners. ABG also hinted at the potential for some or all of the Ted Baker business in North America to eventually fall under the purview of SPARC Group, its joint venture with mall operator Simon Property Group.

Regardless of how it all plays out, ABG expressed confidence in its ability to turn around the struggling brand, citing its success in doing the same for other brands it’s acquired in the past such as Brooks Brothers and Nautica.

“We are excited to build on the brand’s global foundation through a business model focused on licensing, wholesale, retail, digital and strategic marketing partnerships,” said Jamie Salter, Founder, Chairman and CEO of ABG in a statement. “Under ABG’s ownership, we believe that Ted Baker is poised for continued growth and success.”

“The Ted Baker Board believes the offer represents a fair value for shareholders and balances the company’s growth prospects with the risks of the uncertain economic environment in which the business is operating,” said Helena Feltham, Interim Chair of Ted Baker in a statement. “We are confident that with ABG’s experience, reach and investment, the Ted Baker brand will be capable of achieving its long-term global potential.” 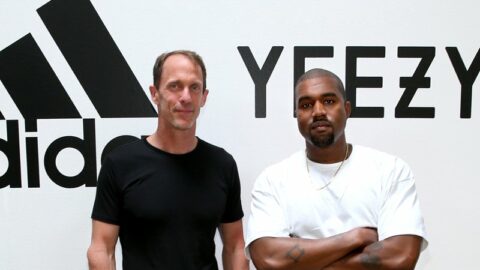 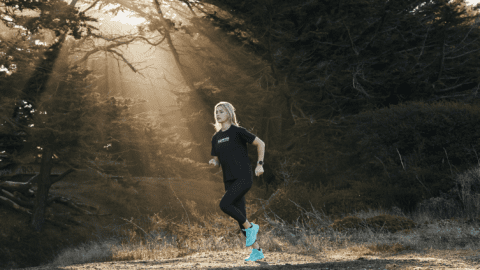